Best Art Of All Time <Western> Young Poland vs Hagenbund 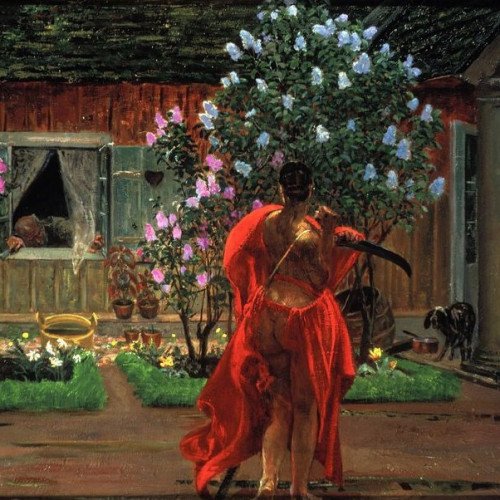 Young Poland (Polish: Młoda Polska) was a modernist period in Polish visual arts, literature and music, covering roughly the years between 1890 and 1918. It was a result of strong aesthetic opposition to the earlier ideas of Positivism which followed the suppression of the 1863 January Uprising against the occupying army of Imperial Russia. Młoda Polska promoted trends of decadence, neo-romanticism, symbolism, impressionism and art nouveau. The term was coined after a manifesto by writer Artur Górski (pl), published in 1898 in the Kraków newspaper Życie (Life), and was soon adopted in all of partitioned Poland by analogy to similar terms such as Young Germany, Young Belgium, Young Scandinavia, etc. Polish literature of the period was based on two main concepts. The earlier was a typically modernist disillusionment with the bourgeoisie, its life style and its culture. Artists following this concept also believed in decadence, an end of all culture, conflict between humans and their civilization, and the concept of art as the highest value (art for art's sake). Authors who followed this concept included Kazimierz Przerwa-Tetmajer, Stanisław Przybyszewski, Wacław Rolicz-Lieder and Jan Kasprowicz. 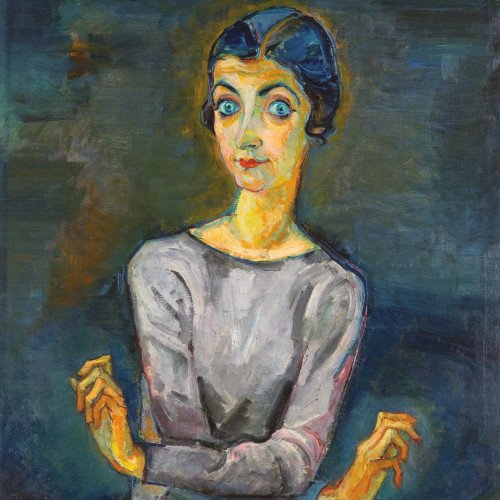 The Hagenbund or Künstlerbund Hagen was a group of Austrian artists that formed in 1899. The group's name derived from the name Herr Hagen, the proprietor of an inn in Vienna which they frequented. The group's most prominent members early on were Heinrich Lefler and Joseph Urban, who had originally worked and exhibited within the conservative Vienna Künstlerhaus, but now, like the Vienna Secession, rebelled against the establishment and formed their own organization. The Hagenbund operated for almost a decade in the shadow of the popular and successful Secession, and only in the years that followed the damaging resignation of the Klimt Group from the Secession did its members succeed in developing a more moderate, independent line, in which atmosphere played a major role.