Best Art Of All Time <Western> Modernism vs Russian avant-garde 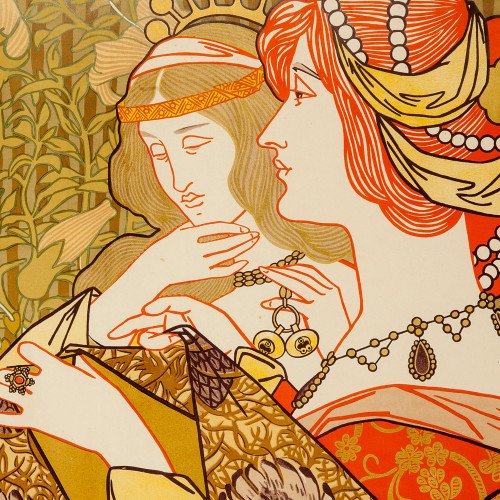 Modernism is a philosophical movement that, along with cultural trends and changes, arose from wide-scale and far-reaching transformations in Western society during the late 19th and early 20th centuries. Among the factors that shaped modernism were the development of modern industrial societies and the rapid growth of cities, followed then by reactions of horror to World War I. Modernism also rejected the certainty of Enlightenment thinking, and many modernists rejected religious belief. Modernism, in general, includes the activities and creations of those who felt the traditional forms of art, architecture, literature, religious faith, philosophy, social organization, activities of daily life, and even the sciences, were becoming ill-fitted to their tasks and outdated in the new economic, social, and political environment of an emerging fully industrialized world. 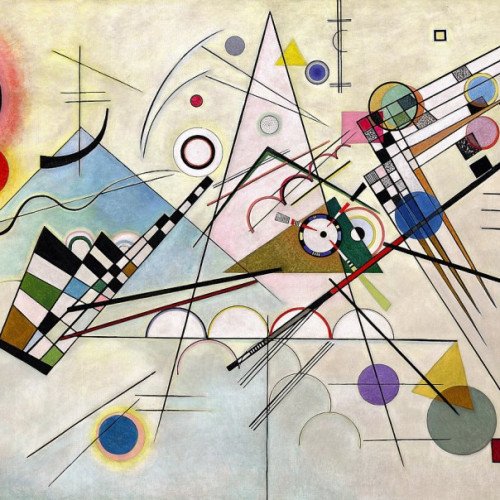 The Russian avant-garde was a large, influential wave of avant-garde modern art that flourished in the Russian Empire and the Soviet Union, approximately from 1890 to 1930—although some have placed its beginning as early as 1850 and its end as late as 1960.