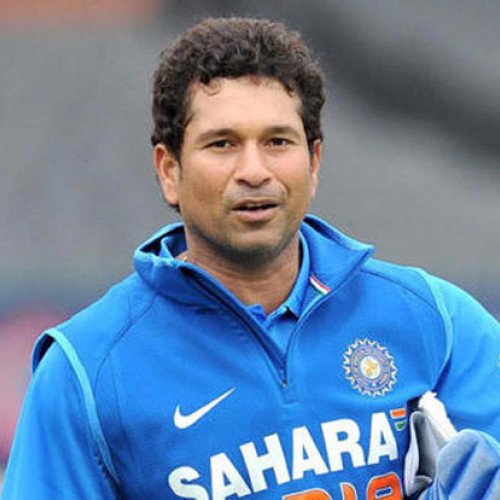 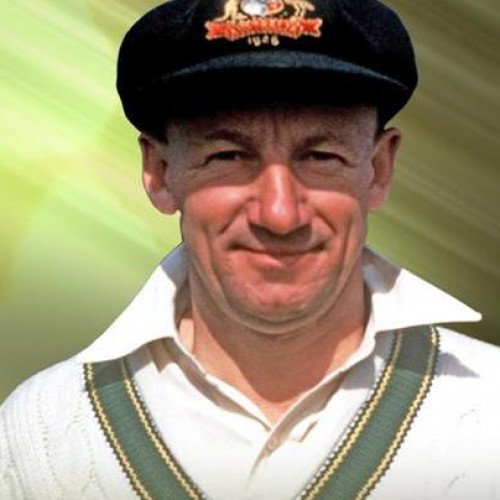 Sir Donald George Bradman, AC (27 August 1908 – 25 February 2001), nicknamed "The Don", was an Australian international cricketer, widely acknowledged as the greatest batsman of all time. Bradman's career Test batting average of 99.94 has been cited as the greatest achievement by any sportsman in any major sport.The story that the young Bradman practised alone with a cricket stump and a golf ball is part of Australian folklore. Bradman's meteoric rise from bush cricket to the Australian Test team took just over two years. Before his 22nd birthday, he had set many records for top scoring, some of which still stand, and became Australia's sporting idol at the height of the Great Depression. During a 20-year playing career, Bradman consistently scored at a level that made him, in the words of former Australia captain Bill Woodfull, "worth three batsmen to Australia".