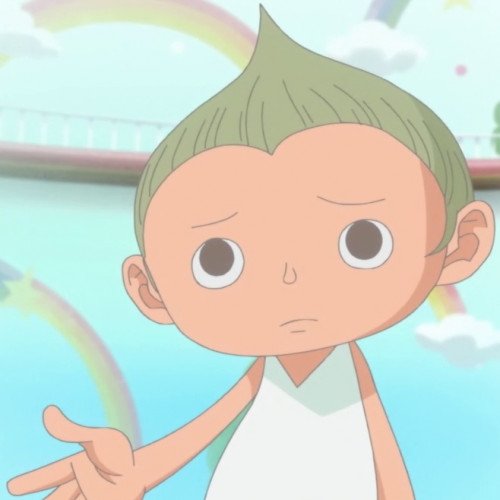 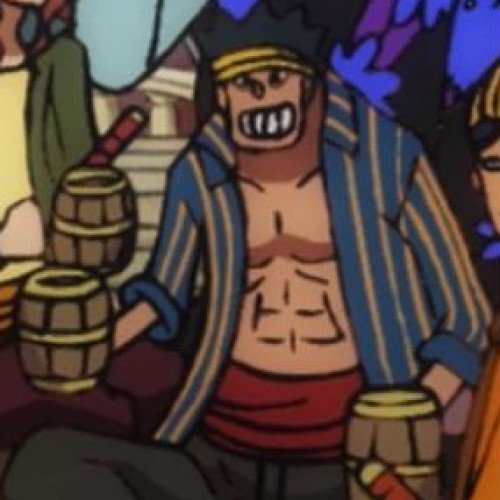 Doringo[3] was a member of the Roger Pirates until the crew's dissolution.[2] His current whereabouts and status are unknown. Doringo is a shorter man with spikey hair, long limbs, and a wide smile. In his first outfit, he wore a two-tone jacket with a light-colored stripe down each dark-colored sleeve, a light-colored bandana, dark-colored shorts and a single sheath that holds both of his swords. Doringo's wings are part of his jacket. Later, Doringo was seen with an open light-colored shirt with vertical stripes and cuffed sleeves, a dark-colored bandana, dark-colored pants, and a light-colored sash around his waist. Doringo is loyal to his captain and crew, as he charged into battle with them.[6] Like many of his crewmates, he was initially cold towards Kozuki Oden when Roger brought him aboard, but quickly warmed up to him.