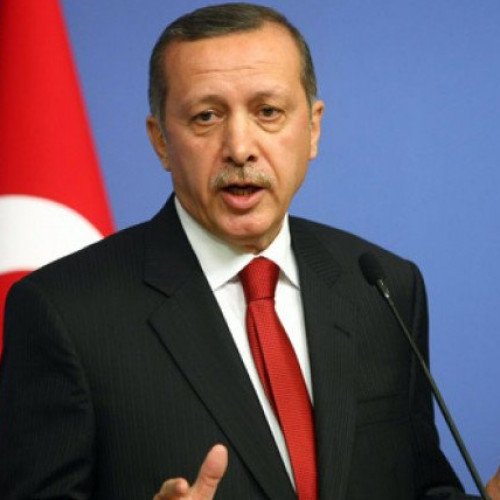 Recep Tayyip Erdoğan (UK: AIR-də-wan, US: -⁠wahn; Turkish: [ɾeˈdʒep tajˈjip ˈæɾdoan] (listen); born 26 February 1954) is a Turkish politician serving as the current President of Turkey. He previously served as Prime Minister of Turkey from 2003 to 2014 and as Mayor of Istanbul from 1994 to 1998. He founded the Justice and Development Party (AKP) in 2001, leading it to election victories in 2002, 2007, and 2011 before being required to stand down upon his election as President in 2014. He later returned to the AKP leadership in 2017 following the constitutional referendum that year. Coming from an Islamist political background and self-describing as a conservative democrat, he has promoted socially conservative and populist policies during his administration.In the 1994 election as the candidate of the Islamist Welfare Party, he was elected Mayor of Istanbul. He was later stripped of his position, banned from political office, and imprisoned for four months for inciting religious hatred, due to his recitation of a poem by Ziya Gökalp. Erdoğan subsequently abandoned openly Islamist politics, establishing the moderate conservative AKP in 2001, which he went on to lead to a landslide victory in 2002. 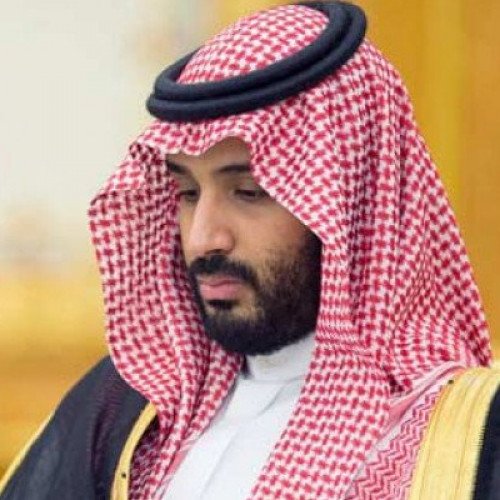 محمد بن سلمان بن عبدالعزيز آل سعود‎, romanized: Muḥammad bin Salmān bin ‘Abd al-‘Azīz Āl Su‘ūd; born 31 August 1985), colloquially known as MBS, is the Crown Prince of Saudi Arabia. He is currently serving as the country's deputy prime minister (the title of prime minister being held by the king) and is also Chairman of the Council for Economic and Development Affairs, Chairman of the Council of Political and Security Affairs, and Minister of Defense – the world's youngest at the time of his appointment. He has been described as the power behind the throne of his father, King Salman. He was appointed crown prince in June 2017 following King Salman's decision to remove Muhammad bin Nayef from all positions, making Mohammed bin Salman heir-designate to the throne.He has led several successful reforms, which include regulations restricting the powers of the religious police, the removal of the ban on female drivers in June 2018,