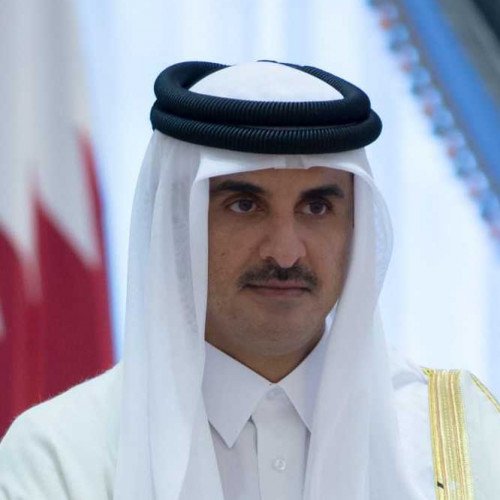 Sheikh Tamim bin Hamad al-Thani (Arabic: تميم بن حمد بن خليفة آل ثاني‎; born 3 June 1980) is the Emir of Qatar. He is the fourth son of the previous Emir, Hamad bin Khalifa Al Thani. Tamim has held a variety of government posts within Qatar and has been at the forefront of efforts to promote sports and healthy living within the country. As of 2018, Tamim is the youngest reigning monarch among the GCC countries. 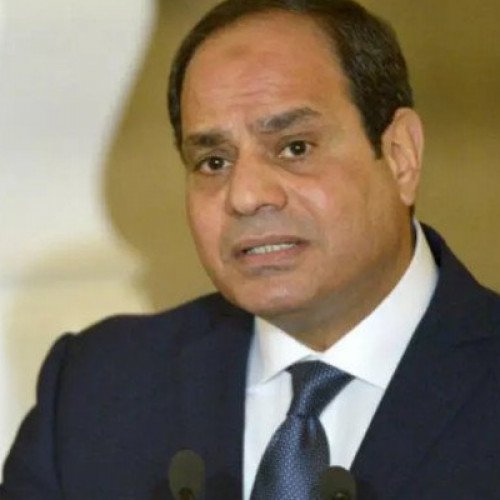 Abdel Fattah Saeed Hussein Khalil el-Sisi (Arabic: عبد الفتاح سعيد حسين خليل السيسي‎ ʿAbdel-Fattāḥ Saʿīd Ḥesēn Khalīl es-Sīsi Egyptian Arabic: [ʕæbdel.fætˈtæːħ sæˈʕiːd ħeˈseːn xæˈliːl ɪsˈsiːsi]; born 19 November 1954) is an Egyptian politician who is the sixth and current President of Egypt, former Director of Military Intelligence, former Minister of Defence, and former General. Starting 10 February 2019, Sisi also began serving a one-year term as Chairperson of the African Union, which concluded in 2020.Sisi was born in Cairo and after joining the Egyptian Army, held a post in Saudi Arabia before enrolling in the Egyptian Army's Command and Staff College. In 1992, Sisi trained at the Joint Services Command and Staff College in the United Kingdom, and then in 2006 trained at the United States Army War College in Carlisle, Pennsylvania.