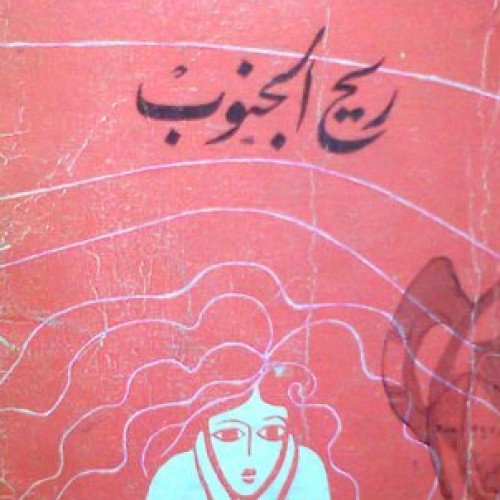 The winter wind The Winter Wind is a novel written by the Moroccan writer Mubarak Rabie, and it was released in 1977. This novel is ranked among the 100 best Arab novels, being ranked 47. It was published by the Tunisian publishing house. 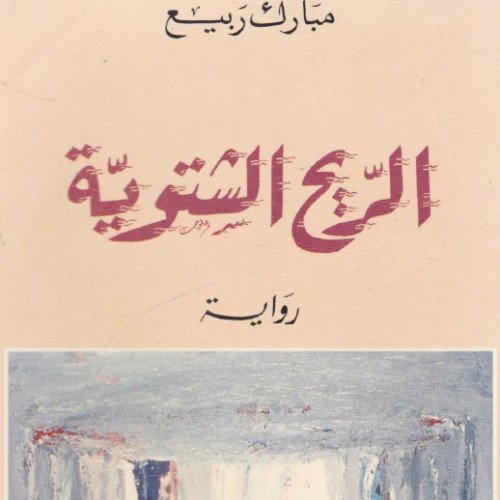 South wind Wind of the South is the first Algerian novel written in the Arabic language, written by Abd al-Hamid bin Hadouka in 1970 and is 317 pages long. Conditions of writing it Algerian literature has witnessed lengthy storytelling attempts that take a fictional direction, and the first work of this kind was written by its author in 1849, “The Tale of Lovers in Love and Longing” by Muhammad bin Ibrahim, called Prince Mustafa, and then other attempts followed, such as “Ghada Umm Al-Qura” by Ahmed Reda Houhou, The distressed student by Abdel-Majid Al-Shafi’i, “The Fire” by Noureddine Boujdra .... However, the serious emergence of a mature artistic novel was linked to the novel “The Wind of the South,” written by Abd al-Hamid bin Haddouqa during a period when the conversation was serious about the agricultural revolution, so he completed it on 5 / 11/1970, and then the actual implementation of this project was on 11/8/1971, so President Houari Boumediene inaugurated the first cooperative for the agricultural revolution in the village of Khamis El-Khechna on 06/17/1972, and then inaugurated the first socialist village in Ain Nahalah on 06/17 / 1975.