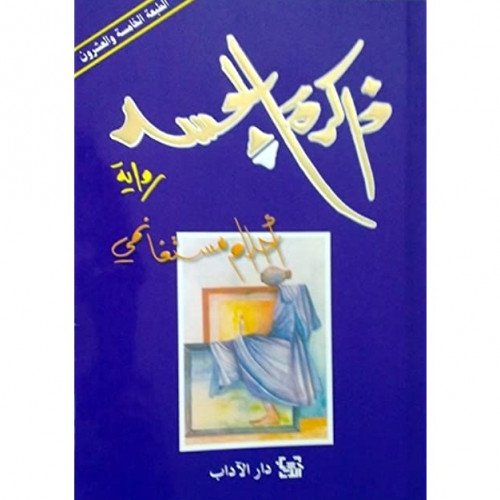 "Memory of the Flesh"

Flesh Memory Memory of the Flesh is a novel written by the Algerian writer Ahlam Mostaghanemi, which won the Naguib Mahfouz Prize for the year 1998. It was published in 1993 in Beirut. It reached editions until February 2004.19 edition. It has sold more than 3 million copies to date.

Bare bread (French: Le Pain nu) is a novel that is considered one of the most famous literary works of the writer Mohamed Shoukry, and the most controversial. It was written in Arabic in 1972 and translated into English by Paul Bowles in 1973, and translated into French by Tahar Benjelloun in 1981. The novel has been translated into thirty-nine foreign languages