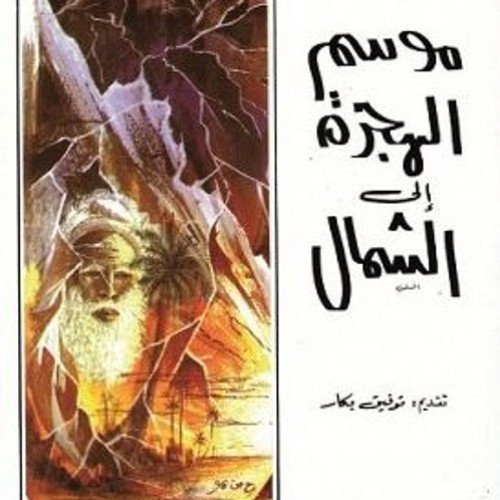 "Season of Migration to the North"

Season of Migration to the North (Arabic: موسم الهجرة إلى الشمال‎ Mawsim al-Hijrah ilâ al-Shamâl) is a classic postcolonial Arabic novel by the Sudanese novelist Tayeb Salih, published in 1966; it is the novel for which he is best known. It was first published in the Beirut journal Hiwâr. The main concern of the novel is with the impact of British colonialism and European modernity on rural African societies in general and Sudanese culture and identity in particular.[1][2] His novel reflects the conflicts of modern Sudan and depicts the brutal history of European colonialism as shaping the reality of contemporary Sudanese society. Damascus-based Arab Literary Academy named it one of the best novels in Arabic of the twentieth century. Mawsim al-Hijrah ilâ al-Shamâl is considered to be an important turning point in the development of postcolonial narratives that focus on the encounter between East and West.[3][4] The novel has been translated into more than twenty languages.[5] Salih was fluent in both English and Arabic, but chose to pen this novel in Arabic.[6] The English translation by Denys Johnson-Davis was published in 1969 as part of the influential Heinemann African Writers Series. The novel is a counternarrative to Heart of Darkness. It was described by Edward Said as one of the six great novels in Arabic literature.[7] In 2001 it was selected by a panel of Arab writers and critics as the most important Arab novel of the twentieth century.[8] 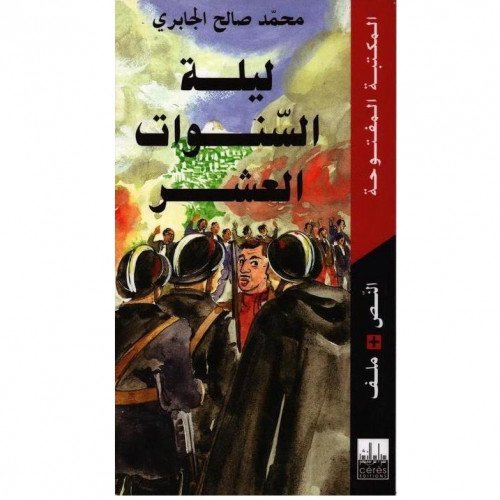 "The night of the ten years"

The Night of the Ten Years, a Tunisian novel written by the Tunisian writer Muhammad Saleh al-Jabri in 1982, was chosen among the 100 best Arabic novels. actions The novel tells the story of the struggle of the Tunisian people during the colonial days. Converted to a movie