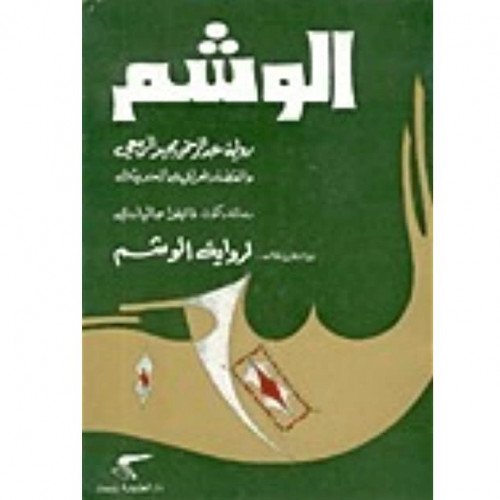 Tattoo (Al washm) This novel was written by Iraqi novelist and writer "Abdul Rahman Majeed Al-Rubaie" and a visionary in the early seventies. And if it was issued, it would have made an echo in Arab literary forums, and then international as well. Summary The novel "The Tattoo" is a literary journey, between the land of love, the situation, and the journey of travel, a version of travel to worlds far apart and converging at the same time, embodying the stark contradiction that defined political life, because it conveys a reality known to many Arab countries (military and leftist). If he admits to Iraq the uniqueness of the experience that al-Rubaie sends from the ashes of history, the writer al-Rubaie resorted to building his novel without mentioning the years and the specific time, to tell us about the experience of detention in Iraq. , To talk about a time of disappointment and refraction, to draw the contours of the moment when the self stands imprisoned, to look at its facade in the mirror of memories, and to review the first time that elapsed outside the walls of a detention center. 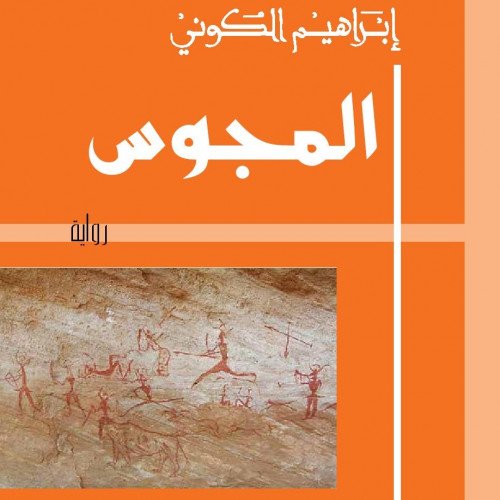 The Magi (Al Majoush) It is a novel by Ibrahim Al-Koni, sent in two parts, the first in 1990 and the second in 1991 from the mythical, epic thought about life in the desert, that raises questions about the meaning of existence, adventure, destiny, power, power and civilization. She was awarded a Higher Commission for Literature Award published in Aging Federal. It was ranked at the eleventh position in the list of the 100 best Arabic novels. And the body of the novel, which was considered a reference work as the masters of world criticism went, while it was considered by the central Arab criticism in Ibrahim Al-Koni's biography, and it was his first novel that overturned George Lukac's theory of the novel as a civil work to be compounded on its ruins, the desert novel, not typical of traveler literature. Or as a folkloric or exotic profession that was promoted by tourist curiosity, but with its true qualifications. Rich symbolic, existential, occult, historical and anthropological qualifications. Installation in a record time of ten months. t