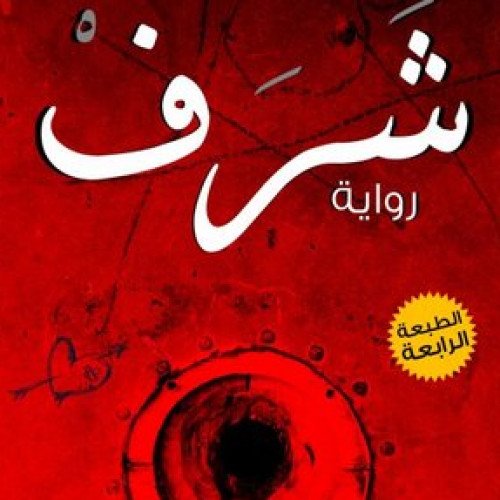 Sharaf is a novel that belongs to prison literature, written by Sanalla, and it was classified in 1997, and it was classified as the third best novel in the list of the 100 best Arabic novels. The novel is divided into four parts: In the first part, Ashraf or Honor, as his mother calls him, enters prison after killing Al-Khawaja or the foreign tourist who tried to violate his honor and inside prison, and Sharaf gets to know a new world and new laws. The second part is the story of Dr. Ramzi, who is imprisoned in a bribery case. This part is more of a documentary than a literary one, in which Ramzi reveals the crimes of multinational companies, especially pharmaceutical companies, against the third world and its peoples. The third part is a play written by Ramzi to be shown inside the prison at the 6th of October celebration. In this play, Sanallah Ibrahim presents the various transformations that Egypt underwent from Al-Nasser through Sadat and ending with Mubarak. In the fourth and final part, the author reveals the human face of prisoners, especially those with long sentences. The novel ends with no definite end, very open ending. 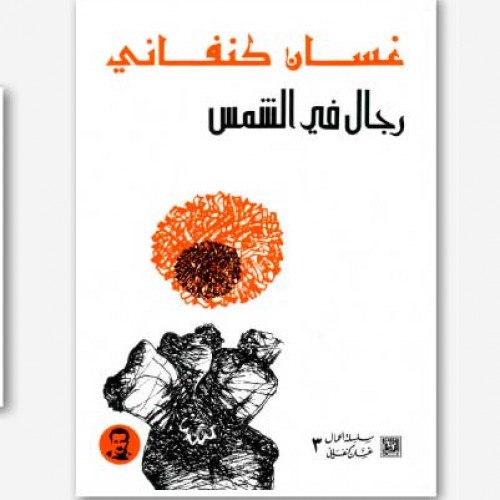