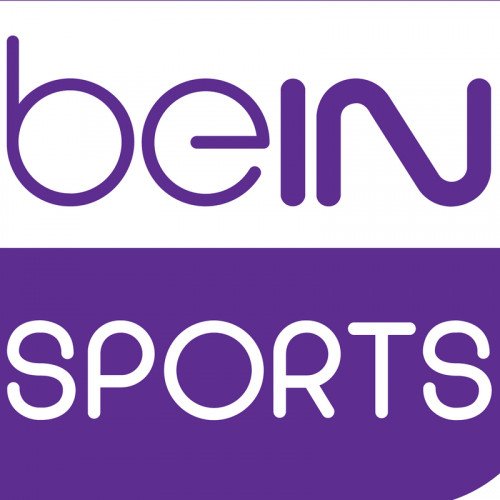 beIN Sports (/ˈbiːɪn/ BEE-in) is a global network of sports channels owned and operated by beIN Media Group. Its chairman is Nasser Al-Khelaifi, and its CEO is Yousef Al-Obaidly.[1] beIN currently operates channels in the Middle East & North Africa, France, Spain, United States, Canada, Australia, New Zealand, Turkey, Hong Kong, Singapore, Malaysia, Indonesia, Philippines, and Thailand. In France, where beIN Sports was launched for the first time, it holds the rights to broadcast major football tournaments, including Ligue 1, La Liga, Serie A, Bundesliga and the European Football Championship. Along with Canal+, beIN Sports also holds the rights to broadcast all the Champions League matches from 2021 to 2024.[2] 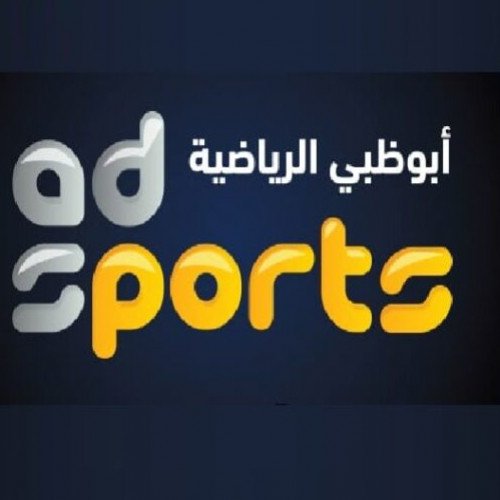