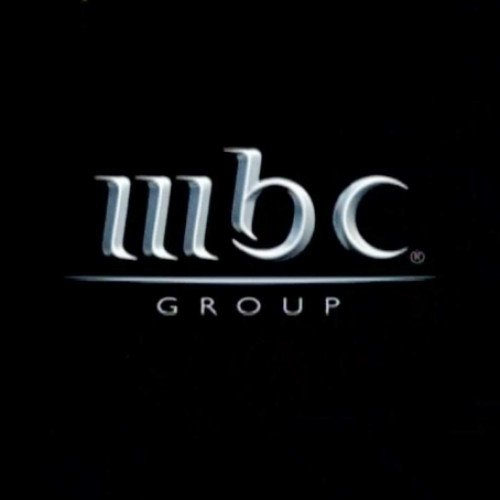 The Middle East Broadcasting Center, know by its initials MBC (Arabic: مركز تلفزيون الشرق الأوسط‎), branded in the Arab world as MBC Group, is a Saudi media conglomerate in the Middle East and North Africa region. It was launched in London in 1991 and later moved to its headquarters to Dubai in 2002. The group has a plethora of channel ranging from news to music and entertainment, some of these include MBC1, MBC2, MBC3, MBC4, MBC 5, MBC Action, MBC MAX, MBC Persia, MBC Bollywood, Al Arabiya, Wanasah and MBC Drama. The Group also has two radio stations: MBC FM and Panorama FM. MBC was founded in 1991 and initially headquartered in London. London was chosen so as to be seen as detached from Arab governments, however its headquarters was later moved to Dubai. The aim of MBC was to provide a view of the world "through Arabian eyes". MBC's funding is largely through commercial sources, which provides a foothold for multinational corporations in the Arab market.[2] MBC has also provided some support to social causes, including telethons in the 1990s for the people of Bosnia and Palestine.[3] MBC was the first broadcaster to provide a satellite-based free-to-air 24-hour television network across the Arab world. It has remained privately owned, managed by a group of businessmen and shareholders, including chairman and CEO Sheikh Waleed Al Ibrahim. The shareholder list has never been verified although an American academic states that it is owned by members of the Saudi royal family and cablegate leaks revealed the US Ambassador had been told that MBC is owned by Waleed bin Ibrahim Al Ibrahim, the chairman of the channel and brother-in-law of the late King Fahd, half of the profits go to King Fahd's son, Abdulaziz bin Fahd.[4] MBC's television arm, MBC TV, broadcasts via Arabsat and Nilesat satellites. MBC Headquarters is located in Dubai Media City. The company has more than 1,800 staff members worldwide. The first station in the group, MBC1, offers both entertainment and news content. MBC News at 9 pm provides coverage of domestic and international news. Building on the success of News at 9 pm, and in response to the perceived need from the Arabic audience, Al Arabiya was launched in March 2003 as a 24-hour free-to-air news and current affairs station. In recent years MBC has been hit with major rounds of financial cuts, leading to 150 layoffs and major production cuts. These cuts were driven in part due to advertising not covering production costs and the failure to acquire exclusive rights to the Saudi league.[5] As of 2011 MBC reported 165 million viewers.[6] 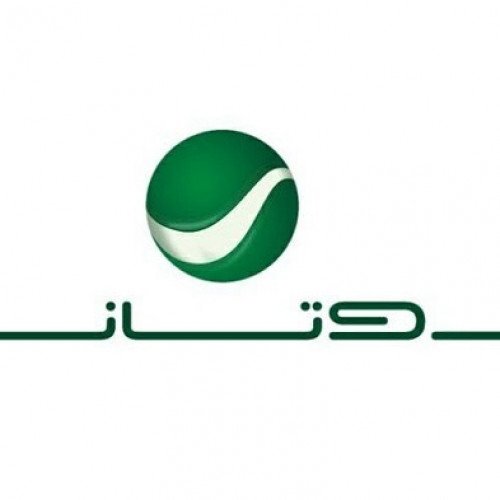 Rotana Records (Arabic: تسجيلات روتانا‎ [tsǧylāt rwtānā]) is the Arab world's largest record label.[1][failed verification] It is owned by the Rotana Group, established by Mohammed and Ahmed Nagro later sold to the Saudi Prince Al-Waleed bin Talal,[2] who sometimes personally signs artists to the label.[citation needed] Rotana Records is part of a media empire that includes a film production company, a magazine of the same name, a record label, and seven music channels. More than 100 artists are signed to Rotana.[3] During the 1990s and 2000s, the label was distributed by EMI Arabia. In February 2021, Warner Music Group purchased a minority stake in Rotana.