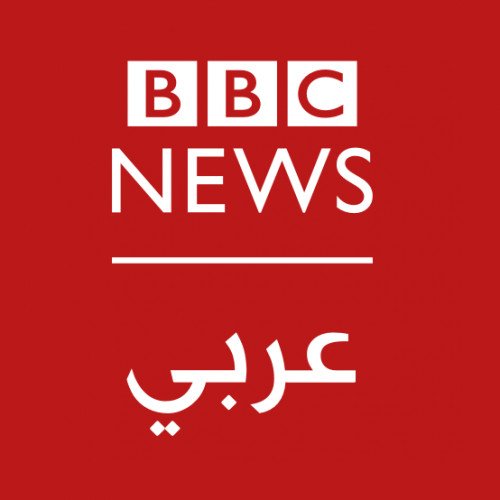 BBC News Arabic (Arabic: بي بي سي نيوز عربي‎), formerly BBC Arabic Television, is a television news channel broadcast to the Arab World by the BBC. It was launched on 11 March 2008. It is run by the BBC World Service and funded from the British television licence fee. 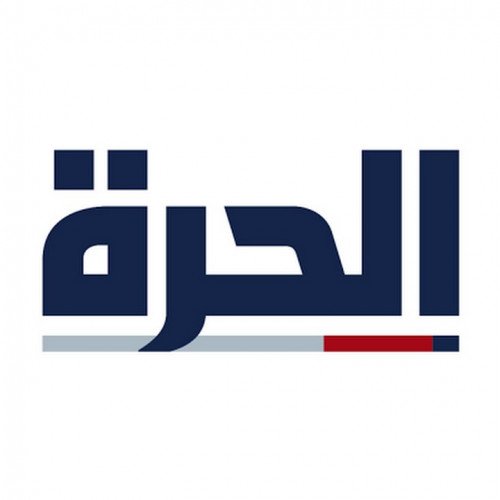 Alhurra (Arabic: الحرة‎ al-Ḥurrah [alˈħurrah], "the Free One") is a United States-based public Arabic-language satellite TV channel that broadcasts news and current affairs programming to audiences in the Middle East and North Africa. Alhurra is operated by the Middle East Broadcasting Networks (MBN), which also operates Radio Sawa. Since July 2017, the president of MBN has been former US ambassador Alberto Fernandez.Its stated mission is to provide "objective, accurate and relevant news and information" to its audience while seeking to "support democratic values" and "expand the spectrum of ideas, opinions, and perspectives" available in the region's media. The network has also tried to distinguish itself from its numerous regional competitors by providing access to more in-depth coverage of U.S. issues and policies and coverage of a broader range of opinions and perspectives than normally heard on other Arab television networks.Alhurra began broadcasting on 14 February 2004 to 22 countries across the Middle East and North Africa. It has established itself as the third highest-rated pan-Arab news channel, surpassing viewership ratings for the BBC (English and Arabic), France 24 Arabic, RT Arabic, CCTV, CNNi, and Sky Arabia.In April 2004, an additional channel called Alhurra-Iraq was launched, featuring most of the Alhurra content, with additional programming specifically directed at the Iraqi audience. It is also broadcast on satellite and is available on terrestrial antennas throughout Iraq, including in Basra, and Baghdad. Alhurra-Iraq consistently achieves higher ratings in Iraq than both Al Jazeera and Al Arabiya.