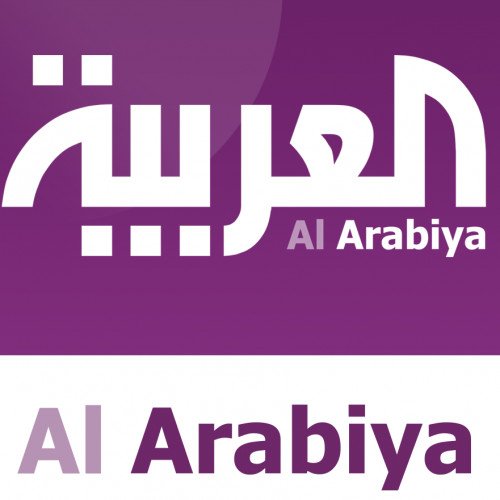 Al Arabiya (Arabic: العربية‎, transliterated: al-ʿArabiyyah; meaning "The Arabic One" or "The Arab One") is a Saudi owned free-to-air television news channel based in Dubai. It is broadcast in Modern Standard Arabic to a pan-Arab audience. 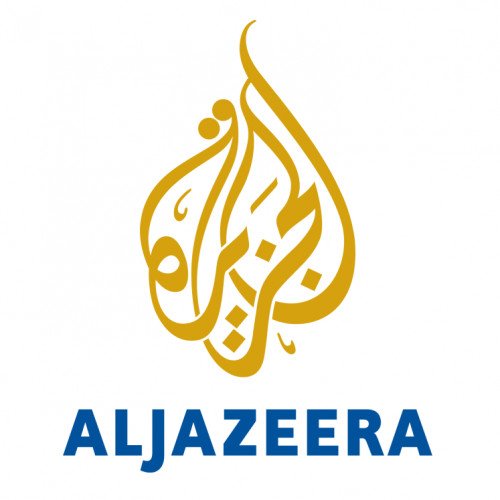 Al Jazeera Media Network (AJMN) is a Qatari international public media conglomerate headquartered at Qatar Radio and Television Corporation Complex in Wadi Al Sail, Doha.[1][2][8] It is the parent company of International Arabic news channel Al Jazeera and other similarly branded factual media operations. Initially launched as an Arabic news and current affairs satellite TV channel, it has since expanded into a network with several outlets, including the internet and specialty television channels in multiple languages and beyond. The chairman is Sheikh Hamad bin Thamer Al Thani.[9][10] The acting director general is Mostefa Souag.[4]