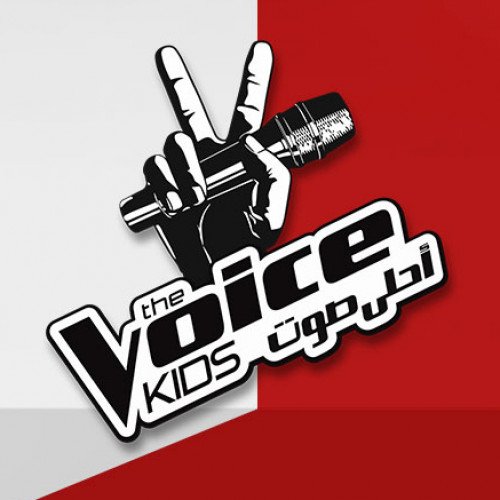 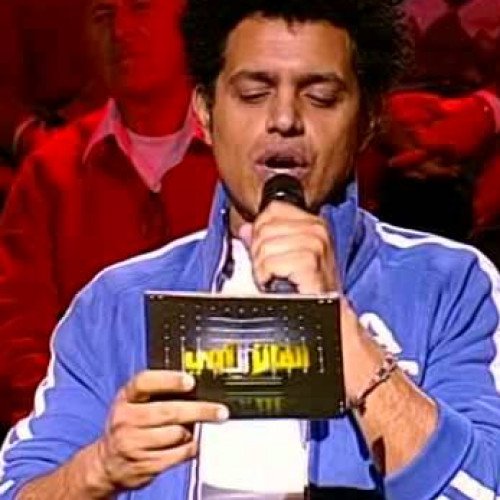 Mohamed El Koossy, the rising star of Egypt hosts this exciting Family Game Show in which Four Fathers compete with their children to give their child the chance to say - El Fayez Abbi - My Dad is Better than Your Dad! Also at stake is a grand prize of up to 50,000 EGP - the family wins 10,000 EGP for each question the father answers correctly about his child.