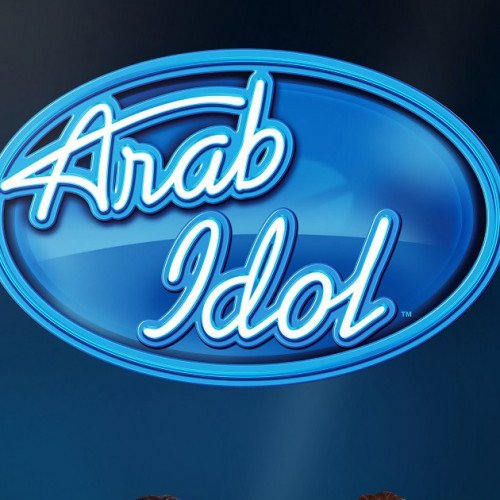 Arab Idol is an Arabic television show of a variety of talents ad not only music performance, based on the popular British show Pop Idol created by Simon Fuller's 19 Entertainment and developed by Fremantle Media and recorded in Beirut, Lebanon. The first season premiered on 9 December 2011. The show was broadcast worldwide on MBC 1 and simultaneously aired on LBC. The second season debuted on 8 March 2013, the third season on 5 September 2014, and the fourth season on 4 November 2016 on MBC. 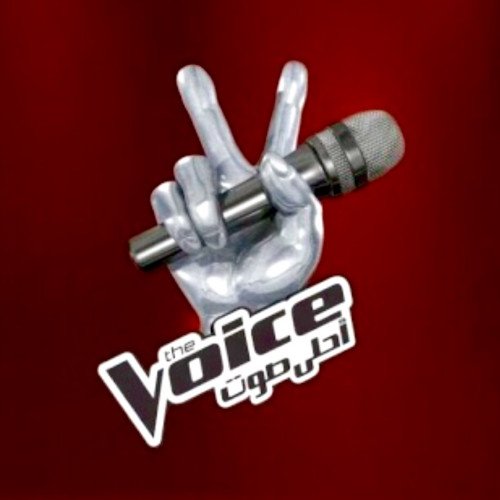 The Voice: Ahla Sawt is the Arabic version of Dutch show The Voice of Holland created by John de Mol and produced by Talpa Media Group. The first season of MENA's version of The Voice debuted on 14 September 2012 and was broadcast worldwide from Beirut, Lebanon via MBC 1, a pan-Arabian television station.[1] Through an agreement, the show was also simulcast via LBCI's channels. The first two seasons's main host was Egyptian actor Mohammad Kareem [2] and Arwa Gouda. Nadine Njeim hosted from backstage. The format of The Voice: Ahla Sawt has three stages, which are the blind auditions, the battle rounds, and the live performances. In the blind auditions, each contestant will be allowed to sing for 90 seconds with each of the coaches having their backs to the singer. When a coach wants a singer on their team, the coach presses a red button that results in the chair being turned around to reveal who the singer is to that coach and the singer joining their team. If two or more coaches turn around for that singer, the singer gets to decide which team they want to join. Each coach will have to select 12 singers to form their team from a group of 100 contestants.[3] Once the blind auditions finish, the battle rounds will begin where the coaches will pair two singers on each team to compete against each other singing the same song on stage. The coaches will then have to decide which contestant will stay and which will be eliminated. After a series of eliminations, live performances will occur where the public can decide which singer will represent the Arab World as "The Voice".