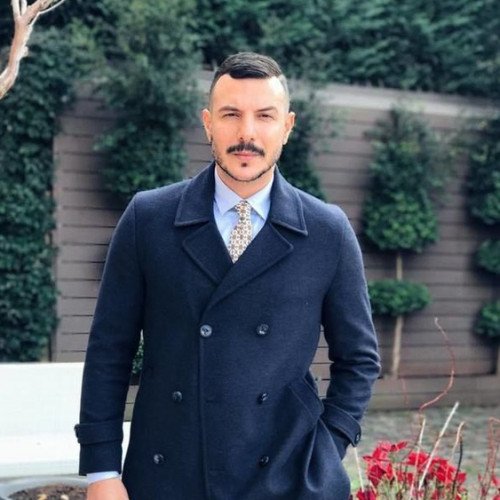 Basil Khayat (29 August 1977 -) Syrian actor. He has worked in theater, television and cinema. 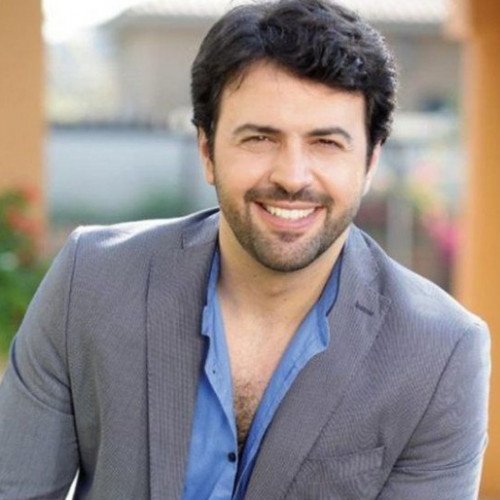 Tim Hassan (Arabic: تيم حسن‎) (born February 17, 1976) is a prominent Syrian actor, known for his distinct dramatic roles in Syria and the Arab world. Hasan achieved fame in Syria through a number of highly acclaimed and extremely successful Syrian series most notably Saladin, Taifas and Nizar Qabbani. Taking on the title role in the Egyptian series King Farouk, Hassan's latest role has established him as one of the leading stars in the Arab world. He appeared perennially with Hatem Ali, one of Syria's leading directors, in a majority of his series such as The Philanderer Salem (2000), Saladin (2001), Taifas (2005) and King Farouk (2007), a role that earned him a best actor's award by Egyptian audiences and critics and earned him vast recognition and success and established him as one of the leading actors of his generation. He has also starred in The Waiting (2006). He is best known for his role as Abboud, a man who does not have a family, and he loved and cared for by the people of his new town.