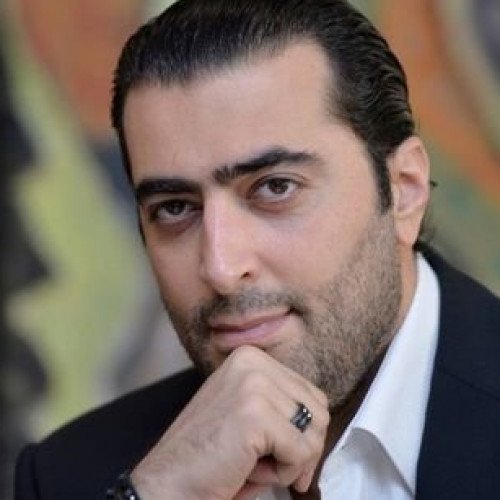 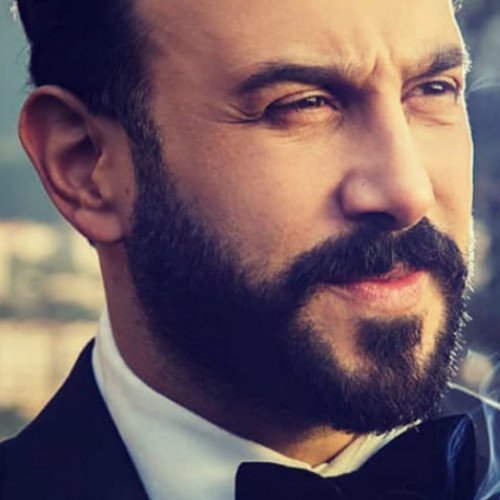 Kosai Khauli (Arabic: قصي خولي‎; born 1 April 1976 in Damascus, Syria) is a Syrian actor. He is a Maronite. He portrayed the king of Egypt Ismai’il Pasha in the 2014 historic TV drama Saraya Abdeen which was aired on MBC in 2014. He mentioned in an interview on MBC that there is a common mistake about his birthplace, he was born and raised in Damascus and was just spending Summers in Tartus. Kosai was born in Syria to a Christian family. He studied Law for two years but decided to pursue acting studies at the Higher Institute of Dramatic Arts from which he graduated in 1999. His debut role was a leading role in the television film (Difficult Memory) in 1998.