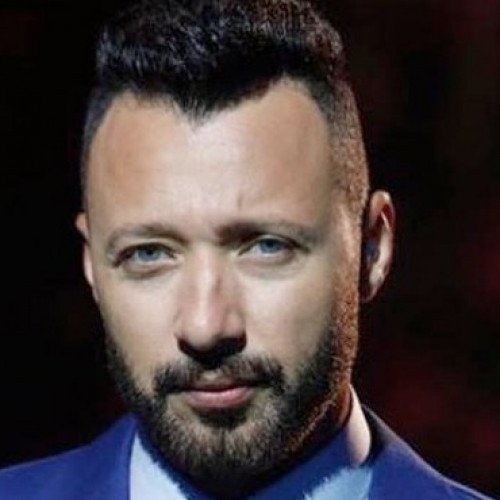 Ahmed Fahmy, born March 17, 1978, is an Egyptian actor and singer. He began his artistic career as a violinist in the Amr Diab ensemble, then became a singer in the Wama Band, based on his musical talent and his studies at the conservatory. 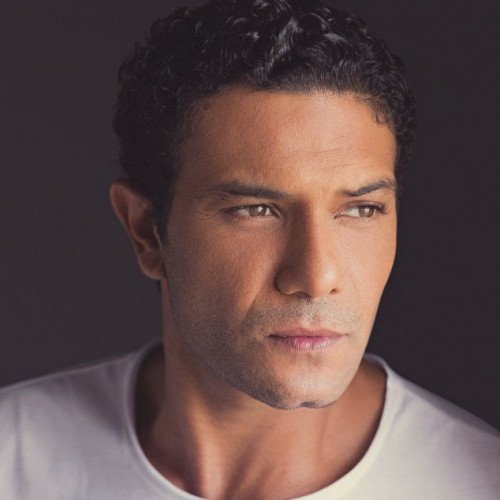 Asser Ashraf Fouad Yassin (Arabic: آسر أشرف فؤاد ياسين‎; born February 25, 1981) is an Egyptian actor, writer, and film producer. He has been awarded Best Actor for several of his works. Yassin began his career on the stage of the American University in Cairo spotted by Director Khairy Beshara to play his first role on TV in Qalb Habiba in 2006, followed by the blockbuster The Yacoubian Building in 2007. His first major film release was Zay El Naharda (2008) where he was praised for his supporting role, playing the character of a drug addict. In the same year, Yassin played a leading role in the movie "El Waad" a.k.a. The Promise, facing the legendary actor and superstar Mahmoud Yassin. In 2010, Yassin played the leading role in a Daoud Abdel Sayed movie Messages from the Sea, for which he was awarded Best Actor at the Carthage Film Festival, and Malmö Arab Film Festival. He was also awarded Best Actor for his latest release Aswar El Qamar (2015) by The Tetouan International Mediterranean Film Festival.