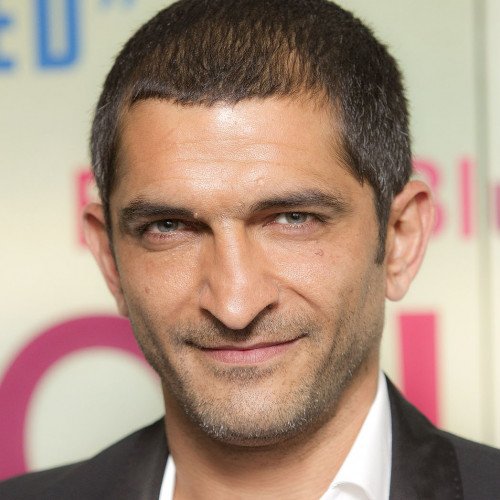 Amr Waked (Arabic: عمرو واكد‎; born (1973-04-12)April 12, 1973) is an Egyptian film, television, and stage actor. He is best known to international audiences and in Hollywood for his role in the 2005 film Syriana. Other prominent roles include a Yemeni Sheikh called Muhammad in Salmon Fishing in the Yemen, Pierre Del Rio in Luc Besson's Lucy and Ray Dussette in Geostorm. In 2019, Waked was sentenced to eight years in prison by an Egyptian military court for spreading false news and insulting state institutions. For that reason, he has no intention of returning to Egypt. He has been residing in Spain since October 2017. 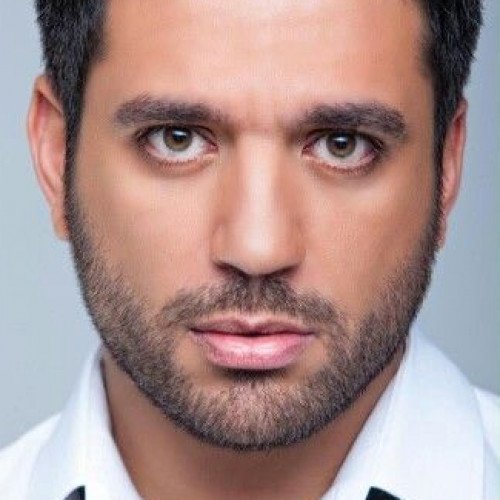 Hassan is the son of renowned Egyptian actor Nabil el-Raddad and his full name is Hassan Nabil el-Raddad. The actor was born in the city of Port Said and his debut appearance came about as a minor role in the title “Kheyanna Mashrou’a” (“A Legitimate Betrayal”). Thereafter he assumed a role in the first part of the series “al-Daly” as Bassem al-Daly who was Sa’ad al-Daly’s middle child. He reappeared once again in the second part of that series. The actor made another appearance in the series “Ibn al-Arnadly” where he portrayed ‘Aly al-Arnadly, the son of Yahya al-Fakhran.