Which Company is more Powerful? Bank Muscat vs Industries Qatar 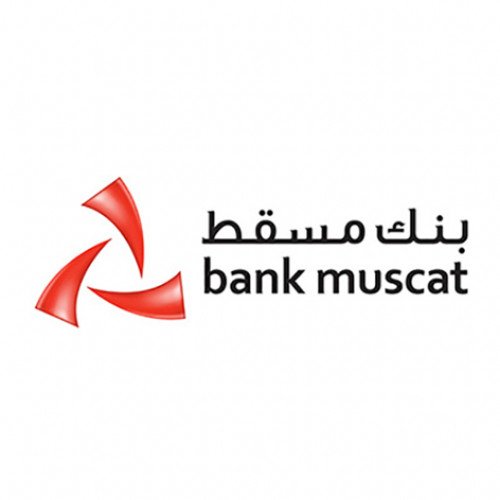 Bank Muscat is a financial services provider in the Sultanate of Oman providing corporate banking, retail banking, investment banking, treasury, private banking and asset management. The bank, with assets worth US$31.9 billion in 2018, has the largest network in Oman exceeding 150 branches. 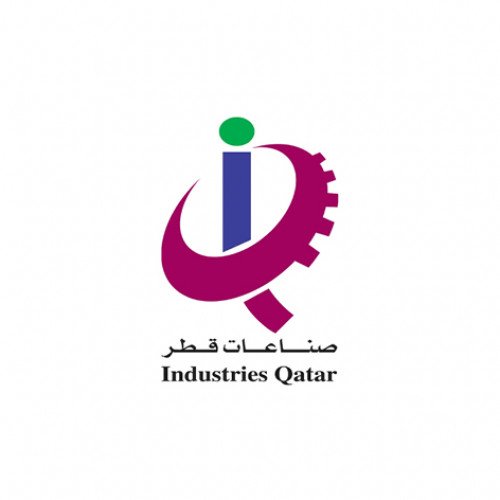 Industries Qatar Q.S.C. (Arabic: صناعات قطر‎; IQ) is a Qatari conglomerate with subsidiaries and investments in the petrochemicals, fertilisers and steel industries. IQ is a 51-percent subsidiary of Qatar Petroleum. Its shares are traded on the Qatar Exchange and is one of the largest publicly traded companies in Qatar by market capitalisation.The company's principal investments are Qatar Petrochemical Company (QAPCO) (an 80:20 joint venture with Total S.A.), Qatar Fuel Additives Company (QAFAC) (50 percent owned, with the remaining shares held by OPIC, International Octane and Taiwan-based LCY Group), Qatar Fertiliser Company (QAFCO) (a 75:25 joint venture with Yara), and Qatar Steel.QAFCO was established in 1969 as a joint venture between the government of Qatar, Norsk Hydro, Davy Power and Hambros Bank to produce ammonia and urea in Qatar. QAPCO and QAFAC were founded in 1974 and 1991 respectively. By 2003, these three companies were held by Qatar Petroleum (QP) while Qatar Steel remained directly owned by the state. In that year, Qatar Steel was transferred to QP. QP subsequently transferred Qatar Steel, along with QAFCO, QAPCO and QAFAC into Industries Qatar, which was then listed on the Qatar Exchange.