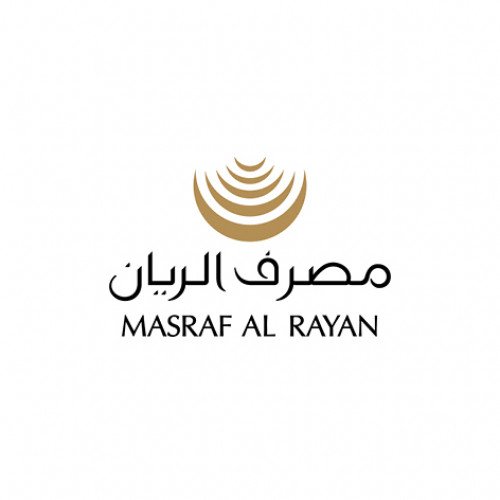 Al Rayan Bank PLC (formerly known as Islamic Bank of Britain) is a commercial bank in the United Kingdom, established in August 2004 to offer Sharia compliant financial service products to customers of any faith. The bank has two branches in London, and a branch in Birmingham. It also has agencies in Luton, Tooting and Bradford. It is the first British bank claiming to operate, in its entirety, according to Islamic principles. The bank welcomes people of all faiths and is becoming increasingly popular with non-Muslims looking for an ethical alternative to conventional banks.The bank states that it has five values: Sharia compliant, community oriented, secure, good value and pioneering. Faith is an important factor for the bank, and accordingly branches briefly close on Friday afternoons to allow the staff to attend Jummah (Friday) prayers. The bank also has a Sharia department and an independent Sharia Supervisory Committee to ensure that its products are compliant with Islamic teachings.As of 2017, Al Rayan Bank has serviced 77,000 customers. 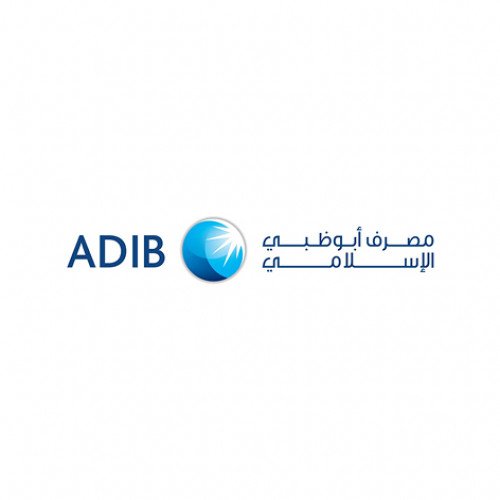