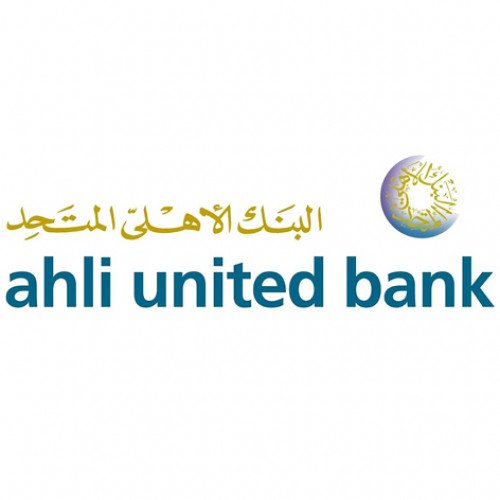 Ahli United Bank Kuwait (AUBK) is a traditional bank founded in 1971, providing retail, private and corporate banking services with headquarters in Safat, Kuwait City. Timeline: 1941 - founded as the Imperial Bank of Persia, the first bank in Kuwait and affiliated to the British bank with a concession from the ruler Ahmad Al-Jaber Al-Sabah 1971 - concession ended, the bank was 100% Kuwaiti and name was changed to the Bank of Kuwait and Middle East (BKME) 2002 - AUB Group became a major shareholder 2010 - conversion to Islamic banking.In 2016 AUBK was selected as the second safest Islamic bank in Kuwait. 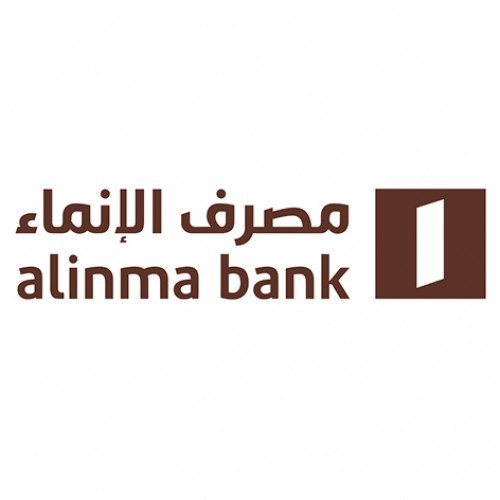 Alinma Bank (Arabic: مصرف الإنماء‎) is a Saudi joint stock company formed in accordance with Royal Decree No. M/15 dated 28 March 2006 and Ministerial Resolution No. 42 dated 27 March 2007. The bank was established with share capital of SAR 20 billion, consisting of 1.5 billion shares with a nominal value of SAR 10 per share. The company has more than 2,658 employees