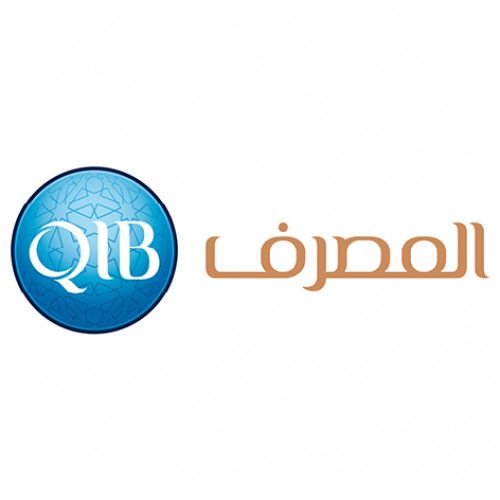 Qatar Islamic Bank (Q.P.S.C) was established in 1982 as the first Islamic financial institution in Qatar. Its products and operations are supervised by a Shari’a board, which ensures the Bank adheres to Islamic banking and finance principles. It is the country's largest Shari’a-compliant lender. As of 2019, QIB was the largest Islamic Bank in Qatar, with a 43% share of the Islamic sector and an 11% share of the banking market overall. It has over 170,000 retail clients and more than 3,000 corporate clients. It conducts its domestic business through 31 branches spread throughout the country, in addition to private centers for ladies and dedicated lounges for affluent customers, augmented by more than 175 multi-function ATM installations. 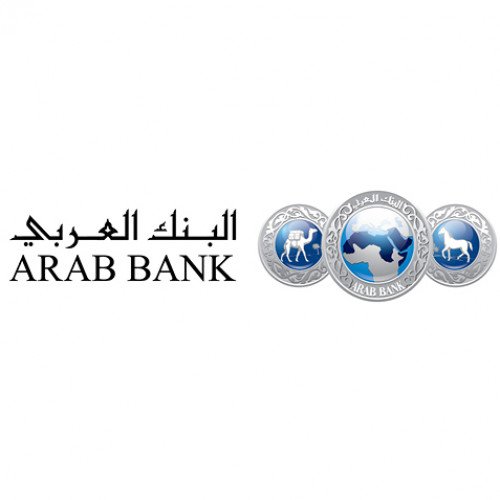 Arab Bank is one of the largest financial institutions in the Middle East, founded in 1930 in Jerusalem, Mandatory Palestine, as the first private sector financial institution in the Arab world. Headquartered today in Amman, Jordan, it serves clients in more than 600 branches spanning five continents. Arab Bank is a publicly held shareholding company listed on the Amman Stock Exchange. The bank is a major economic engine in Jordan and throughout the Middle East and North Africa region, providing banking services and capital, and facilitating development and trade throughout the region. According to its website, the bank is the highest-ranked by market capitalization, and represents approximately 25% of the Amman Stock Exchange.U.S. appellate courts have ruled in the bank's favor in several lawsuits filed in the 2000s alleging its involvement in facilitating the funding of terrorist organizations.