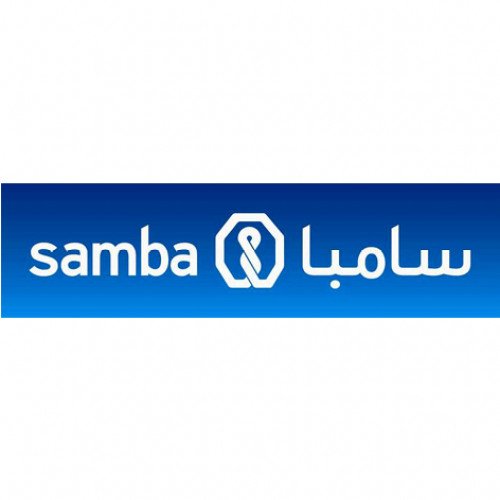 Samba Financial Group SJSC, formerly known as The Saudi American Bank, is a Saudi multinational banking firm based in Saudi Arabia. The combined institution had 66 branches in the Kingdom. Its international operations consist of a branch each in London, Qatar and Dubai, as well as a subsidiary that has 40 branches across major cities in Pakistan. The company dates back to 1955.[1] After a partial nationalization program by the Saudi government, Citibank owned a 40% stake in the company in 1980, but sold its remaining interest in 2004 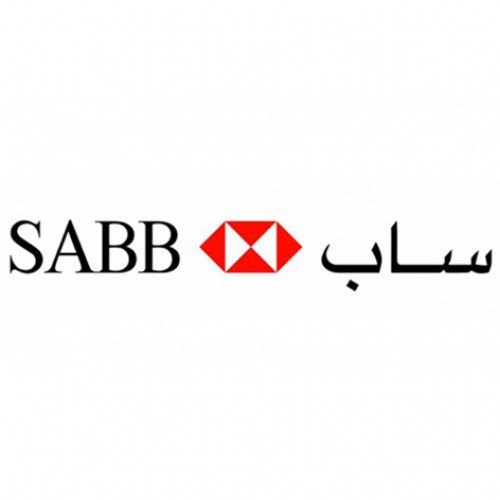 The Saudi British Bank (SABB) (Arabic: البنك السعودي البريطاني (ساب)‎) is a Riyadh-based Saudi joint stock company in which British banking firm HSBC Holdings PLC owns a minority stake.[4] The bank traces its origins to the British Bank of the Middle East which was acquired by HSBC in 1959. In response to restrictions on foreign ownership of banks in Saudi Arabia, SABB was created in 1978 to manage HSBC branches and assets in the country. SABB is one the five largest Saudi banks by deposits[5] and has over eighty branches across Saudi Arabia and one branch in London, England. In May 2018, prompted by recent changes to Vision 2030 economic reforms, SABB announced its intention to acquire Alawwal Bank in the Saudi banking sector's first merger in twenty years.[