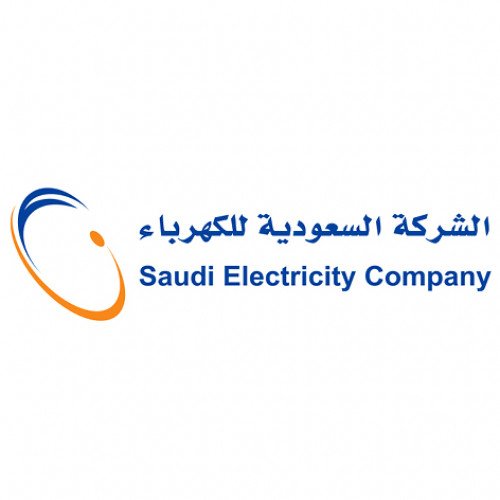 Saudi Electricity Company (Arabic: الشركة السعودية للكهرباء‎; SEC) is the Saudi electric energy company. It enjoys a monopoly on the generation, transmission and distribution of electric power in Saudi Arabia through 45 power generation plants in the country.[2] In 2019 SEC was ranked by Forbes as the 5th largest company in the Kingdom, and the 578 worldwide, with total annual sales of 17.1 billion $.[3] The company was formed in 2000 by Order of the Council of Ministers through a merger of existing regional electricity companies in the Central, Eastern, Western and Southern regions into a single joint stock company.[4][5] In 2009, the Electricity and Cogeneration Regulatory Authority (ECRA) announced its intention to split the company into four generation companies and separate transmission and distribution companies to encourage competition in the domestic utilities sector.[6] A transmission company – National Grid SA – was established in 2012 to operate the national grid.[7][8] In 2014, ECRA was said to have hired advisors on the break-up of the company.[9] ECRA also confirmed the new generation companies will be open to foreign investment.[7] The company is 81.24 percent owned by the government, both directly (74.31 percent) and through Saudi Aramco (6.93 percent).[2] SEC plans to expand its power generation capacity from 60 GW to 91 GW by 2020 and more than double the existing capacity over the long term to meet demand.[10] In 2015, SEC, Taqnia Energy and King Abdulaziz City for Science and Technology (KACST) agreed to collaborate to build and operate the first standalone solar power station in the country.[11] 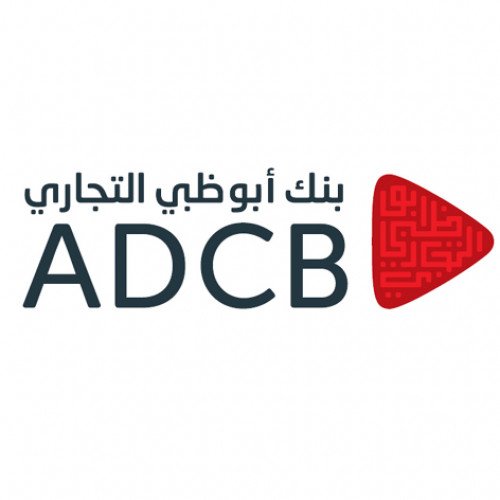 Abu Dhabi Commercial Bank PJSC (Arabic: بنك أبوظبي التجاري‎) (ADX: ADCB), commonly called ADCB, is a bank in the United Arab Emirates. Abu Dhabi Commercial Bank (ADCB) was formed in 1985 as a public shareholding company with limited liability, following the mergers between Emirates Commercial Bank, Federal Commercial Bank, and Khaleej Commercial Bank, which was established in 1975. The Government of Abu Dhabi through the Abu Dhabi Investment Council (ADIC) holds 62.52% of ADCB shares; the remainder is held by other institutions and individuals. ADCB is the third-largest bank in the UAE in terms of balance sheet size and offers a range of commercial and retail banking services to its customers. As of 30 September 2018, it employs over 5000 people serving retail and corporate clients. Aside from 56 branches in the UAE, it has 1 branch in Jersey. It also operates out of representative offices in Singapore and London. In January 2019, a 3 bank merger was announced between ADCB, UNB (Union National Bank) and Al Hilal Bank. The combined bank continues to operate as ADCB although Al Hilal Bank operates as a standalone Islamic bank consolidated under the new group entity. ADCB Group will become the fifth largest bank in the region with approximately 1 million customers.