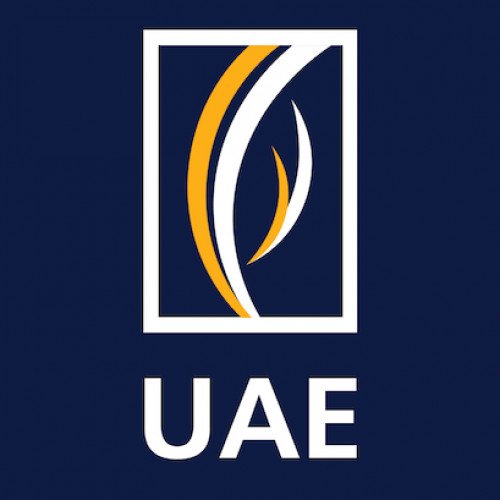 Emirates NBD Bank PJSC is Dubai government-owned bank and is one of the largest banking groups in the Middle East in terms of assets.Emirates NBD was initially formed as National Bank of Dubai (NBD) on 19 June 1963 by then Dubai's ruler Sheikh Rashid bin Saeed Al Maktoum, forming the first national bank established in Dubai. NBD merged with Emirates Bank International (EBI) on 6 March 2007, to form Emirates NBD. On 16 October 2007, the shares of Emirates NBD were officially listed on the Dubai Financial Market (DFM). As of 31 December 2020, total assets were AED 698 billion, deposits of AED 464 billion, total income of AED 23.21 billion and a net profit of AED 7 billion.[1] The Group has operations in the UAE, Egypt, India, Saudi Arabia, Singapore, the United Kingdom, and representative offices in China and Indonesia. Currently, more than 9,000 people, representing 70 nationalities, are employed by Emirates NBD, making it one of the largest employers in the UAE. 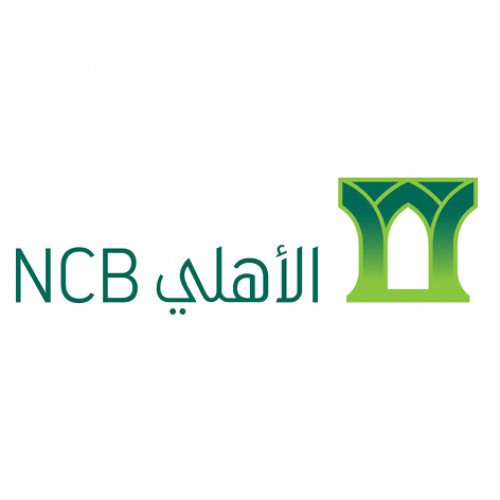 The National Commercial Bank (NCB), also known as AlAhli Bank (Arabic: البنك الأهلي التجاري‎), is a Saudi Arabian bank. The institute is the largest bank by total asset in Saudi Arabia and the second-largest by market capitalization, and it's one of the largest Islamic banks in the world in terms of assets.[6] NCB practices Islamic banking and finance. In 2014, NCB announced to turn itself into a fully Islamic bank in the next five years.