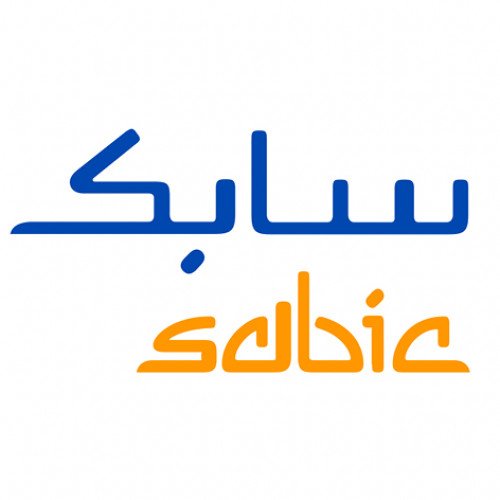 Saudi Basic Industries Corporation (Arabic: الشركة السعودية للصناعات الأساسية‎), known as SABIC (Arabic: سابك‎), is a Saudi Arabian multinational chemical manufacturing company, and a subsidiary of the state-owned petroleum and natural gas company Saudi Aramco. It is active in petrochemicals, chemicals, industrial polymers, fertilizers, and metals.[1] It is the second largest public company in the Middle East and Saudi Arabia as listed in Tadawul. 70% of SABIC's shares are owned by Saudi Aramco.[2] SABIC was the world's fourth-largest chemical producer in 2013. It is currently the second-largest global ethylene glycol producer and is expected to top the list after the introduction of new projects. SABIC is the third-largest polyethylene manufacturer, the fourth-largest polyolefins manufacturer, and the fourth-largest polypropylene manufacturer.[3] SABIC is also the world's largest producer of methyl tert-butyl ether, granular urea, polycarbonate, polyphenylene and polyether imide. In 2017, SABIC was ranked fourth in the world among chemical companies by Fortune Global 500,.[4] By the end of 2018 SABIC was the world's 281th-largest corporation.[5] In 2010, SABIC grew to be the second-largest diversified chemical company, or first when measured only by asset value. Measured over all its branches, it became (as of 2014) the world's 98th-largest corporation on the Forbes Global 2000 ranking (which lists only publicly traded companies), with sales revenues of $50.4 billion, profits of $6.7 billion and assets standing at $90.4 billion.[6] SABIC European Head Office in Sittard, the Netherlands The company is based in Riyadh and has interests in 17 affiliated companies, which range from full ownership to significant partial participation. 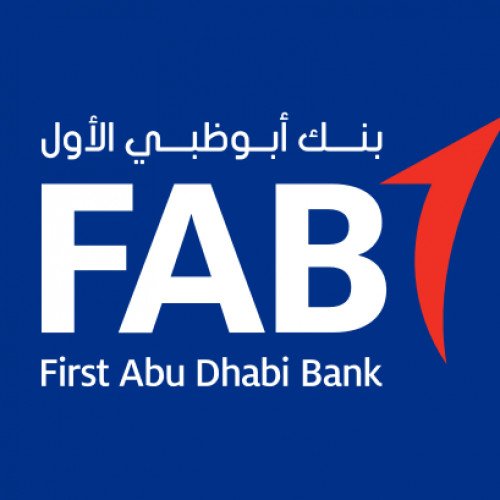