Who is your favorite singer?

Maher Zain (Arabic: ماهر زين‎; born 16 July 1981) is a Swedish R&B singer, songwriter and music producer of Lebanese origin. He released his debut album Thank You Allah, an internationally successful album produced by Awakening Records, in 2009. He released his follow-up album Forgive Me in April 2012 under the same production company, and a third album One (Maher Zain album) in 2016.

Distinguished and beautiful voice 100 %
0 % Nothing to say 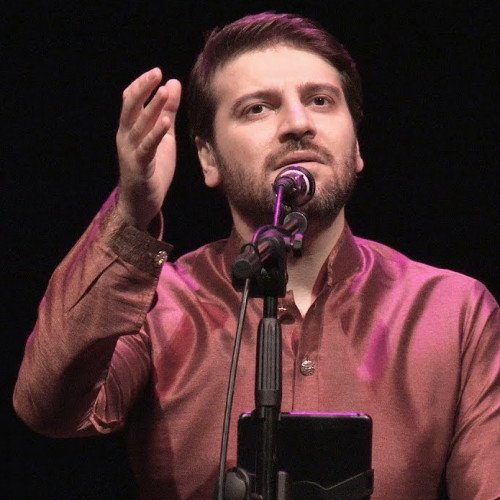 Sami Yusuf (born 21 July 1980) is an Iranian-born British Muslim singer, songwriter, multi-instrumentalist, composer, record producer, and humanitarian of Azerbaijani descent. Yusuf gained international attention with the release of his debut album, Al-Mu`allim, in 2003. Now with over 34 million albums sold, he performs at venues around the world. His work and popularity were covered by most major media outlets, including BBC, CNN, Reuters, among others. As of 2020, Yusuf has released 8 studio albums, 5 live albums, 1 compilation album, and multiple singles throughout his career. His studio albums were mostly released by Andante Records, except first two released by Awakening Records.Besides his native English, Sami has performed in Arabic, Azeri, Persian, Turkish, and Urdu, sometimes in the same work, as was the case with his hit, Hasbi Rabbi. His work is marked by blending different musical styles and genres, including elements from Sufi, folk, and Rock music. He used his multilingual and multi-instrumentalist style to address social, spiritual, and humanitarian issues. In recognition of his philanthropy, in 2014, Yusuf was appointed United Nations Global Ambassador for the World Food Programme.