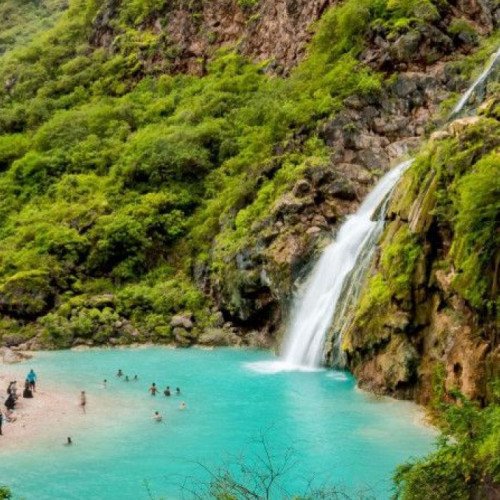 Salalah (Arabic: صَلَالَة‎, transliterated Ṣalālah) is the capital and largest city of the southern Omani governorate of Dhofar. Its population in 2009 was about 197,169.Salalah is the third-largest city in the Sultanate of Oman, and the largest city in the Dhofar Province. Salalah is the birthplace of the former sultan, Qaboos bin Said. Salalah attracts many people from other parts of Oman and the Persian Gulf region during the monsoon/khareef season, which spans from June to September. The climate of the region and the monsoon allows the city to grow some vegetables and fruits like coconut and bananas. There are many gardens within the city where these vegetables and fruits grow. 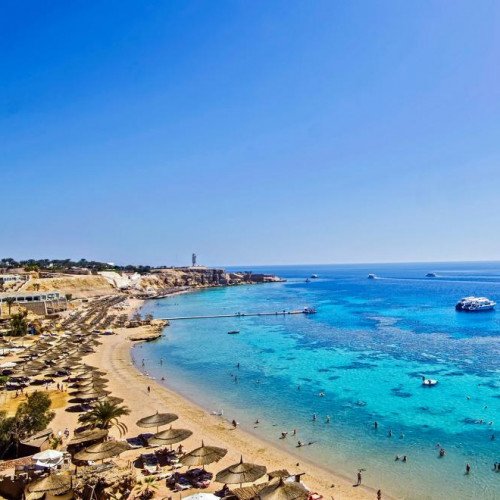 Sharm El Sheikh (Arabic: شرم الشيخ‎, IPA: [ˈʃɑɾm eʃˈʃeːx]) is an Egyptian city on the southern tip of the Sinai Peninsula, in South Sinai Governorate, on the coastal strip along the Red Sea. Its population is approximately 73,000 as of 2015. Sharm El Sheikh is the administrative hub of Egypt's South Sinai Governorate, which includes the smaller coastal towns of Dahab and Nuweiba as well as the mountainous interior, St. Catherine and Mount Sinai. The city and holiday resort is a significant centre for tourism in Egypt, while also attracting many international conferences and diplomatic meetings.