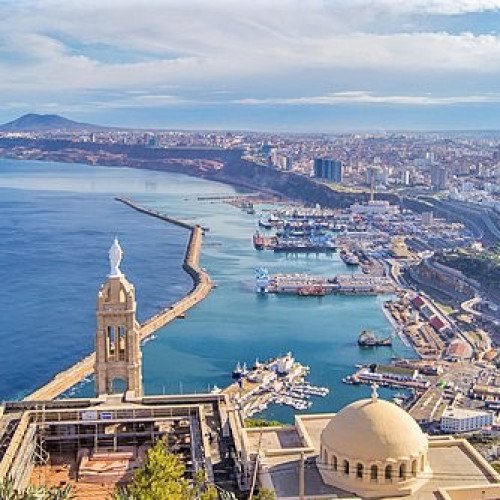 Oran ( o-r-an; Arabic: وَهران‎, romanized: Wahrān also UK: , US: , French: [ɔʁɑ̃]) is a major coastal city located in the north-west of Algeria. It is considered the second most important city of Algeria after the capital Algiers, due to its population, commercial, industrial, and cultural importance. It is 432 km (268 mi) from Algiers. The total population of the city was 759,645 in 2008, while the metropolitan area has a population of approximately 1,500,000 making it the second largest city in Algeria. 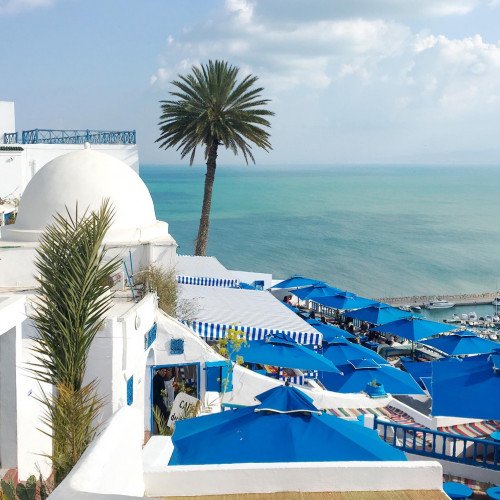