Who is the Best female Latin singer : Selena Quintanilla vs Gilda 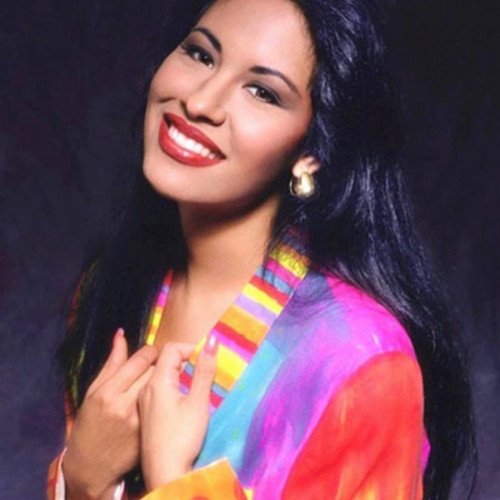 Selena Quintanilla-Pérez (April 16, 1971 – March 31, 1995) was an American singer, songwriter, spokesperson, businesswoman, model, actress, and fashion designer. Referred to as the "Queen of Tejano music", her contributions to music and fashion made her one of the most celebrated Mexican-American entertainers of the late 20th century. Billboard magazine named her the top-selling Latin artist of the 1990s decade, while her posthumous collaboration with MAC cosmetics became the best-selling celebrity collection in cosmetics history.[2] Media outlets called her the "Tejano Madonna" for her clothing choices.[a] She also ranks among the most influential Latin artists of all time and is credited for catapulting a music genre into the mainstream market.[7][8] The youngest child of the Quintanilla family, she debuted on the music scene in 1981 as a member of the band Selena y Los Dinos, which also included her elder siblings A.B. Quintanilla and Suzette Quintanilla. She began recording professionally in 1981. In the 1980s, she was often criticized and was refused bookings at venues across Texas for performing Tejano music—a male-dominated music genre. However, her popularity grew after she won the Tejano Music Award for Female Vocalist of The Year in 1987, which she won nine consecutive times. She signed with EMI Latin in 1989 and released her self-titled debut album the same year, while her brother became her principal music producer and songwriter. Selena released Entre a Mi Mundo (1992), which peaked at number one on the US Billboard Regional Mexican Albums chart for eight consecutive months. The album's commercial success led music critics to call it the "breakthrough" recording of her musical career. One of its singles, "Como la Flor", became one of her most popular signature songs. Live! (1993) won Best Mexican/American Album at the 1994 Grammy Awards, becoming the first recording by a female Tejano artist to do so. In 1994, she released Amor Prohibido, which became one of the best-selling Latin albums in the United States. It was critically acclaimed as being responsible for Tejano music's first marketable era as it became one of the most popular Latin music subgenres at the time. Selena was shot and killed on March 31, 1995, 16 days before her 24th birthday, by Yolanda Saldívar, her friend and the former manager of her Selena Etc. boutiques. Saldívar was cornered by police when she attempted to flee, and threatened to kill herself, but was convinced to give herself up and was sentenced to life in prison with possible parole after 30 years. Two weeks later, Texas Governor (and future US President) George W. Bush declared Selena's birthday Selena Day in Texas. Her posthumous crossover album, Dreaming of You (1995), debuted atop the Billboard 200, making Selena the first Latin artist to accomplish this. In 1997, Warner Bros. released Selena, a film about her life and career, which starred Jennifer Lopez as Selena and Lupe Ontiveros as Saldívar. Selena has sold around 30 million records worldwide, making her one of the best-selling female artists in Latin music. 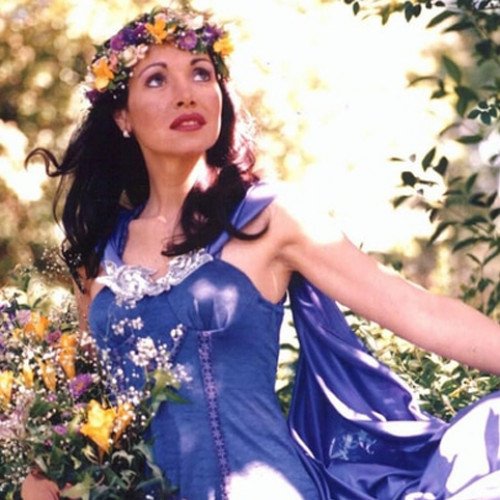 Miriam Alejandra Bianchi (11 October 1961 – 7 September 1996), known by her stage name Gilda (Spanish pronunciation: [ˈʃil.da]) was an Argentine cumbia singer and songwriter. Her stage name was chosen in honour of the femme fatale character played by Rita Hayworth in Gilda, the eponymous film. Gilda started getting involved in music while organizing festivals at a Catholic school. After meeting musician and agent Juan Carlos "Toti" Giménez, Gilda became a backup singer, joining a band called La Barra and soon participated in a second band called Crema Americana. In 1993, Giménez convinced her to start a solo career, recording De corazón a corazón ("From heart to heart") after signing up to local label Magenta. The following year, La única ("The one and only") featuring the hit Corazón herido ("Heart broken") and La puerta ("The door") was released. In 1995, Pasito a pasito ("Step by step") was released, including the hit (and one of her most popular songs) No me arrepiento de este amor ("I don't regret this love"). On 7 September 1996 Gilda died in a tragic accident while touring the country to promote her last and most successful album, Corazón valiente ("Brave heart"). Gilda, along with her mother, her daughter, three of her musicians and the bus driver died when a truck crossed the highway median and struck her touring bus head-on on km 129 of National Route 12 (Argentina) in the Province of Entre Ríos, Argentina.