The best guitarist in Argentina 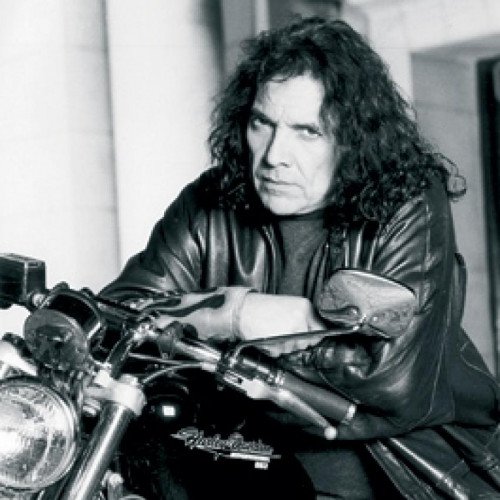 Norberto Aníbal Napolitano, known by his stage name Pappo (La Paternal, 10 March 1950 – Luján, 25 February 2005[1]), was an Argentine electric guitarist, singer-songwriter and composer. He is regarded as one of the most influential guitarists in the history of Argentine rock (known locally as rock nacional, Spanish for "national rock").[2] Norberto Napolitano was born in La Paternal, Buenos Aires, Argentina. Since his youth he showed interest in blues and rock and roll music, his early influences were The Rolling Stones, The Kinks, Freddie King, B.B. King, Jimi Hendrix, Muddy Waters, Eric Clapton and Manal. During the late 1960s and through the 1970s, he was a pivotal part of the Argentine rock scene. Pappo started playing as an occasional guitarist for Manal, but soon joined Los Abuelos de la Nada and later Los Gatos, with whom he recorded two albums in 1969 and '70. In 1970, he formed his own band: Pappo's Blues, releasing a first album in 1971. Pappo's Blues was also part of the 1973 rock documentary "Hasta que se ponga el sol", filmed during the third edition of the historic B.A. Rock festival, During the first era of Pappo's Blues, in the 1970s, there were constant line-up changes with Pappo being the only permanent member of the band and main songwriter. Between 1975 and 1980 Pappo lived alternately in England and Argentina, in the United Kingdom he was in contact with new genres such as punk and the New wave of British heavy metal, which influenced his music and vision. In 1977 he formed the power trio Aeroblus, with ex-Manal bassist Alejandro Medina, and Brazilian drummer Castello Jr. In 1980 Pappo relocated to Argentina permanently, and formed Riff, deemed one of the most representative bands of Argentine rock from the 1980s, as well as heavy metal pioneers in South America. In the 1990s, he returned with Pappo's Blues alternating the activity of this group with eventual reunions of Riff. In 2003 Pappo released a solo album with a classic blues and hard rock sound: Buscando un amor, which turned out to be his last record. Norberto Napolitano died in February 2005 in a motorcycle accident. The municipality of Buenos Aires dedicated a monument in his honour. 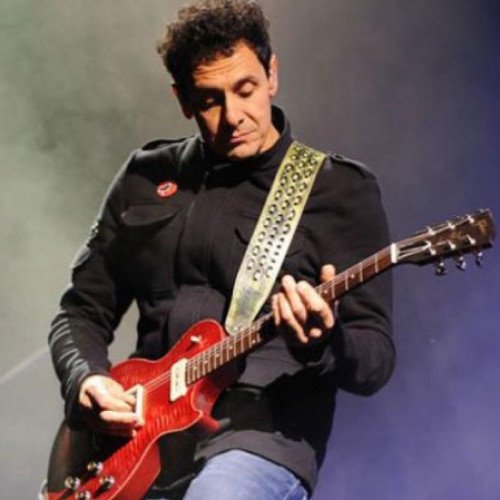 Ricardo Mollo (born August 17, 1957 in Buenos Aires, Argentina) is a musician, producer, singer and composer of Argentinian rock.[1] Mollo became known in the 1980s as the guitarist of Sumo, with whom he released four studio albums until 1987, when the vocalist of the group, Luca Prodan, died of liver cirrhosis.[2] After Sumo, with the bassist Diego Arnedo, he formed the band Divididos.[3] He is considered one of the best musicians and guitarists of Argentine rock.[4] He is also known for his virtuosity on the guitar, and particularly for his version of "Voodoo Child" by Jimi Hendrix, which he has played on his guitar using his teeth or objects thrown by the public including carrots, slippers, sandals, tennis balls, or canes for the blind.[5] Besides his work as a bandleader, he is a producer and has produced Latin American artists including Cuca, León Gieco, Charly García, Gustavo Cerati, Los Piojos, Las Pelotas, La Renga, and Luis Alberto Spinetta.[6] He was in a relationship with the singer Érica García between 1989 and 1999. In 2002, he married Uruguayan actress Natalia Oreiro, with whom he had a son in 2012.