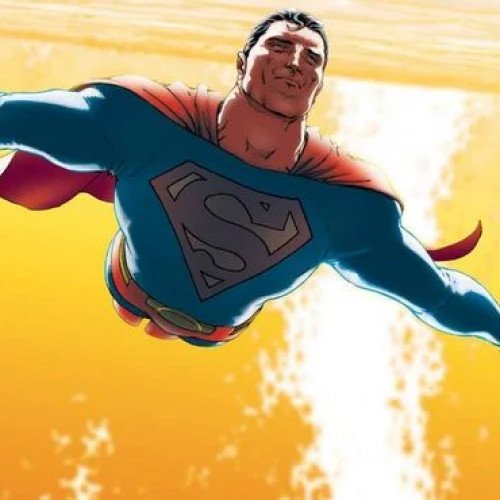 Flight means the power to travel in the air. 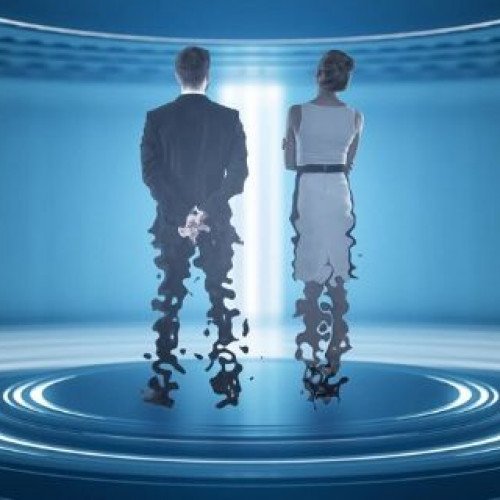 Teleportation is the hypothetical transfer of matter or energy from one point to another without traversing the physical space between them. It is a common subject in science fiction literature, film, video games, and television. Teleportation is often paired with time travel, being that the travelling between the two points takes an unknown period of time, sometimes being immediate. Teleportation has not yet been implemented in the real world. There is no known physical mechanism that would allow this. Frequently appearing scientific papers and media articles with the term teleportation typically report on so-called "quantum teleportation", a scheme for information transfer.