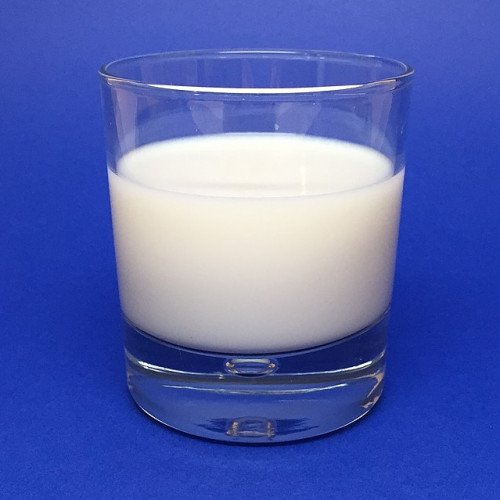 Milk is a nutrient-rich liquid food produced by the mammary glands of mammals. It is the primary source of nutrition for young mammals, including breastfed human infants before they are able to digest solid food. Early-lactation milk is called colostrum, which contains antibodies that strengthen the immune system and thus reduces the risk of many diseases. It holds many other nutrients, including protein and lactose. Interspecies consumption of milk is not uncommon, particularly among humans, many of whom consume the milk of other mammals.As an agricultural product, dairy milk is collected from farm animals. Dairy farms produced around 730 million tonnes (800 million short tons) of milk in 2011, from 260 million dairy cows. India is the world's largest producer of milk, and is the leading exporter of skimmed milk powder, yet it exports few other milk products. The ever-increasing rise in domestic demand for dairy products and a large demand-supply gap could lead to India being a net importer of dairy products in the future. New Zealand, Germany and the Netherlands are the largest exporters of milk products. China and Russia were the world's largest importers of milk and milk products until 2016 when both countries became self-sufficient, contributing to a worldwide glut of milk.Throughout the world, more than six billion people consume milk and milk products. Between 750 and 900 million people live in dairy farming households. 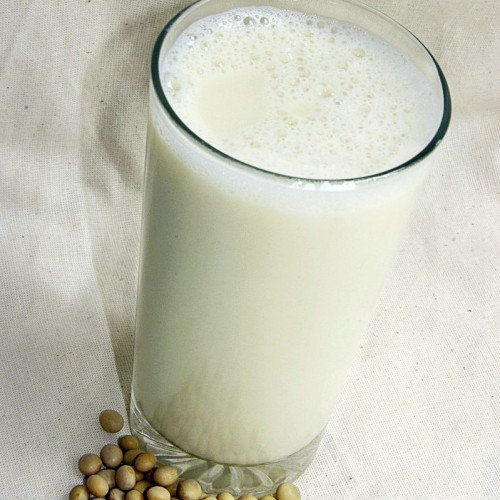 Soy milk, also known as soya milk or soymilk, is a plant-based drink produced by soaking and grinding soybeans, boiling the mixture, and filtering out remaining particulates. It is a stable emulsion of oil, water, and protein. Its original form is an intermediate product of the manufacture of tofu. Originating in East Asia, it became a common beverage in Europe and North America in the latter half of the 20th century, especially as production techniques were developed to give it a taste and consistency more closely resembling that of dairy milk. Along with similar vegetable-based "milks," like almond and rice milk, soy milk may be used as a substitute for dairy milk by individuals who are vegan or lactose intolerant, while others may consume it for environmental or health reasons.