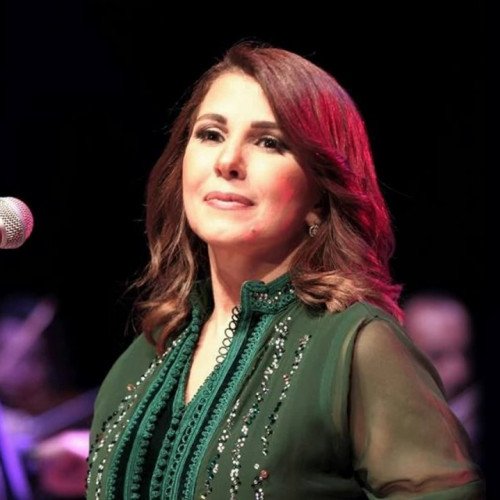 Majida El Roumi Baradhy (Arabic: ماجدة الرومي برادعي‎; born 13 December 1956) is a Lebanese soprano singer. She is also a UN Goodwill Ambassador. In 1974, she participated in the talent show "Studio El Fan" on Télé Liban and performed songs for Layla Murad at the age of 16. 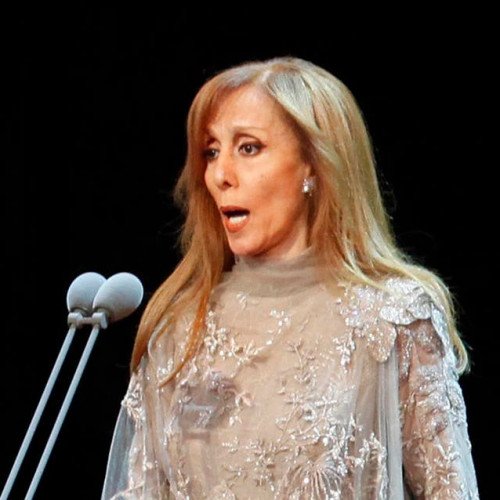 Nouhad Wadie' Haddad (Arabic: نهاد وديع حداد‎; born November 20, 1934), known as Fairuz (Arabic: فيروز), also spelled Fairouz, Feyrouz or Fayrouz, is a Lebanese singer. She is considered by many as one of the leading vocalists and most famous singers in the history of the Arab world. Fairuz is considered the musical icon of Lebanon, and popularly known as "the soul of Lebanon"[9], comparable to Edith Piaf in France, Elvis Presley in the United States and Lys Assia in Switzerland.Fairuz began her musical career as a teenager at the national radio station in Lebanon in the late 1940s as a chorus member. Her first major hit "Itab" came in 1952 which made her an instant star in the Arab world. In the summer of 1957, Fairuz held her first live performance at the Baalbeck International Festival where she was awarded with the honor of "Cavalier", the highest medal for artistic achievement by Lebanese president Camille Chamoun.Fairuz's fame spread throughout the Arab world in the 1950s and 1960s and she would perform outside of Lebanon in various Arab capitals, including Damascus, Amman, Cairo, Rabat, Algiers, and Tunis. She has received multiple recognitions and awards throughout her career including a Lebanese memorial stamp issued in 1969, the Key to the Holy City awarded by the Jerusalem Cultural Committee, the Jordanian Medal of Honor presented by King Hussein of Jordan, the Commandeur des Arts et des Lettres (Order of Arts and Letters) awarded by French President François Mitterrand in 1988, the Highest Artistic Distinction, awarded by Tunisian President Zine El Abidine Ben Ali, the Chevalier de la Legion d'honneur (National Order of the Legion of Honor) awarded by French President Jacques Chirac and Honorary Doctorate from the American University of Beirut in 2005.Throughout the years, she headlined at the most important venues in the world such as Albert Hall and Royal Festival Hall in London, Carnegie Hall, Lincoln Center and United Nations General Assembly Lobby in New York, the Olympia and Salle Pleyel in Paris, the Odeon of Herodes Atticus in Athens and the Royal Theatre Carré in Amsterdam.In a career spanning over six decades, Fairuz has recorded nearly 1500 songs, released more than 80 albums, 20 musicals and sold over 150 million records worldwide, making her the highest selling Middle-Eastern artist of all time and one of the best-selling music artists in the world.