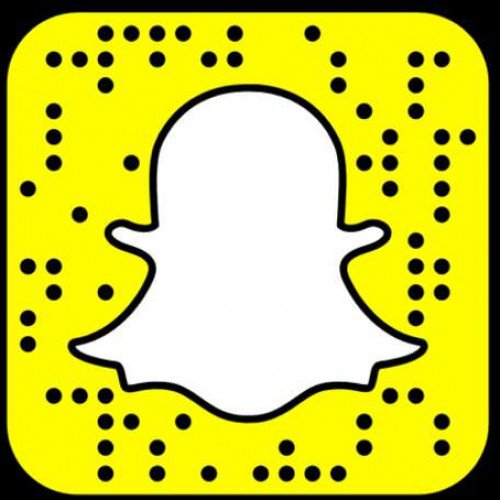 Snapchat is an American multimedia messaging app developed by Snap Inc., originally Snapchat Inc. One of the principal features of Snapchat is that pictures and messages are usually only available for a short time before they become inaccessible to their recipients. The app has evolved from originally focusing on person-to-person photo sharing to presently featuring users' "Stories" of 24 hours of chronological content, along with "Discover," letting brands show ad-supported short-form content. It also allows users to keep photos in the "my eyes only" which lets them keep their photos in a password-protected space. It has also reportedly incorporated limited use of end-to-end encryption, with plans to broaden its use in the future. Snapchat was created by Evan Spiegel, Bobby Murphy, and Reggie Brown,[7] former students at Stanford University. It has become known for representing a new, mobile-first direction for social media, and places significant emphasis on users interacting with virtual stickers and augmented reality objects. As of March 2020, Snapchat had 229 million daily active users.[8] On average more than 4 billion Snaps are sent each day.[8] Snapchat is known to be popular among the younger generations, particularly those below the age of 16, leading to many privacy concerns for parents.

A fun and entertaining application 50 %
50 % Nothing to say 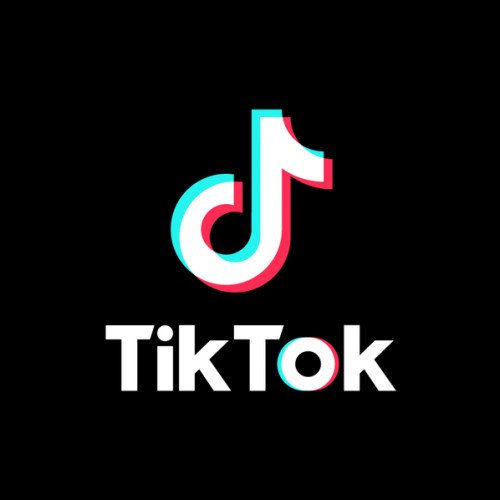 TikTok, known in China as Douyin (Chinese: 抖音; pinyin: Dǒuyīn), is a video-sharing social networking service owned by Chinese company ByteDance.[4] The social media platform is used to make a variety of short-form videos, from genres like dance, comedy, and education, that have a duration from fifteen seconds to one minute (three minutes for some users).[5][6] TikTok is an international version of Douyin, which was originally released in the Chinese market in September 2016.[7] Later, TikTok was launched in 2017 for iOS and Android in most markets outside of mainland China; however, it only became available worldwide after merging with another Chinese social media service, Musical.ly, on August 2, 2018. TikTok and Douyin have almost the same user interface but no access to each other's content. Their servers are each based in the market where the respective app is available.[8] The two products are similar, but features are not identical. Douyin includes an in-video search feature that can search by people's face for more videos of them and other features such as buying, booking hotels and making geo-tagged reviews.[9] Since its launch in 2016, TikTok/Douyin rapidly gained popularity in East Asia, South Asia, Southeast Asia, the United States, Turkey, Russia, and other parts of the world.[10][11][12] As of October 2020, TikTok surpassed over 2 billion mobile downloads worldwide.[13][14][15][16] Vanessa Pappas is the CEO of TikTok, having assumed the position following the resignation of Kevin A. Mayer on 27 August 2020.[17][18][19] On 3 August 2020, US President Donald Trump threatened to ban TikTok in the United States on 15 September if negotiations for the company to be bought by Microsoft or a different "very American" company failed.[20] On 6 August, Trump signed two executive orders banning US "transactions" with TikTok and WeChat to its respective parent companies ByteDance and Tencent, set to take effect 45 days after the signing.[21] A planned ban of the app on 20 September 2020[22][23] was postponed by a week and then blocked by a federal judge.[24][25][26][27] The app has been banned by the government of India since June 2020 along with 223[28] other Chinese apps in response to a border clash with China.[29] Pakistan banned TikTok citing 'immoral' and 'indecent' videos on 9 October 2020 but reversed its ban ten days later on 19 October 2020.[30][31][32] Morning Consult ranked TikTok as the third fastest growing brand of 2020, after only Zoom and Peacock.[33]