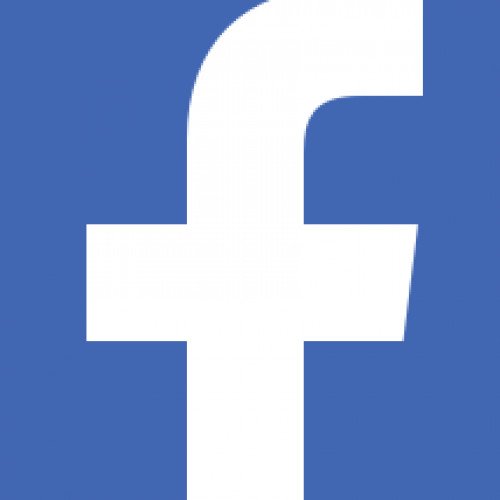 Facebook, Inc. is an American technology conglomerate based in Menlo Park, California. It was founded by Mark Zuckerberg, along with his fellow roommates and students at Harvard College, who were Eduardo Saverin, Andrew McCollum, Dustin Moskovitz and Chris Hughes, originally as TheFacebook.com—today's Facebook, a popular global social networking service. Facebook is one of the world's most valuable companies. It is considered one of the Big Five companies in the U.S. information technology industry, along with Google, Apple, Microsoft, and Amazon. Facebook offers other products and services beyond its social networking platform, including Facebook Messenger, Facebook Watch, and Facebook Portal. It also has acquired Instagram, WhatsApp, Oculus VR, Giphy and Mapillary, and has a 9.9% stake in Jio Platforms.[10]

An excellent social media medium 50 %
50 % He must respect privacy 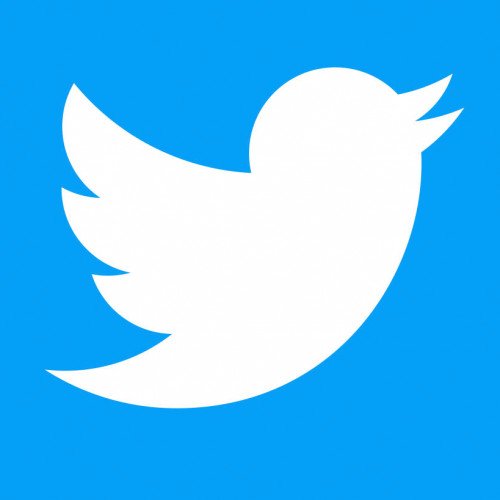 Twitter is an American microblogging and social networking service on which users post and interact with messages known as "tweets". Registered users can post, like and retweet tweets, but unregistered users can only read them. Users access Twitter through its website interface or its mobile-device application software ("app"), though the service could also be accessed via SMS before April 2020.[13] Twitter, Inc. is based in San Francisco, California, and has more than 25 offices around the world.[14] Tweets were originally restricted to 140 characters, but was doubled to 280 for non-CJK languages in November 2017.[15] Audio and video tweets remain limited to 140 seconds for most accounts. Twitter was created by Jack Dorsey, Noah Glass, Biz Stone, and Evan Williams in March 2006 and launched in July of that year. By 2012, more than 100 million users posted 340 million tweets a day,[16] and the service handled an average of 1.6 billion search queries per day.[17][18][19] In 2013, it was one of the ten most-visited websites and has been described as "the SMS of the Internet".[20] As of Q1 2019, Twitter had more than 330 million monthly active users.[10] Twitter is a some-to-many microblogging service, given that the vast majority of tweets are written by a small minority of users.[21][22]