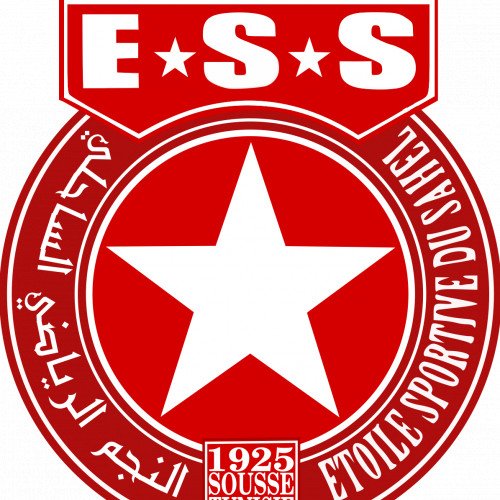 The Étoile Sportive du Sahel (Arabic: النجم الرياضي الساحلي‎), is a sports club from Sousse in the Sahel region of Tunisia, known primarily for its football and basketball team. The club also has sections for handball, volleyball, judo and wrestling. ESS was founded on 11 May 1925 after a general meeting under the chairmanship of Chedly Boujemla, Ali Laârbi and Ahmed Zaklaoui, at the headquarters of the Association of the ancient French-Arab School in Laroussi Zarouk Street, in the heart of the old town of Sousse. The aim of the meeting was to establish a sports education society. The Tunisian flag was chosen in the selection of the colors of the team. The red shirt with the star and the white shorts. The French colonial authorities prevented the use of these colors, but with the insistence of the team leaders they prevailed and in the latter they played this kit. In English the name means Sport (or Athletic) Star of the Sahel In Tunisia, Étoile du Sahel is considered to be one of the best clubs. For many years it had a reputation of playing entertaining football. In fact, the club has evolved recently into a more professional outfit capable of winning trophies at home and abroad. Since 1950, ESS has been crowned domestic champions on ten occasions. On the continental side, Étoile du Sahel has won more CAF trophies than any other Tunisian team. The club has 1 CAF Champions League, 2 CAF Super Cup titles, 2 CAF Confederation Cup titles and 2 African Cup Winners' Cup. ESS was listed as one of the most valuable football clubs in Africa and one of the most widely supported teams in the continent. Internationally, Étoile du Sahel was the first Tunisian club to participate in the FIFA Club World Cup. They competed in the fifth edition that took place in 2007 in Japan. The club became the second club to reach the FIFA Club World semi-final as the representative of CAF, after Al Ahly SC in 2006, as they defeated Pachuca CF at the quarter-final of 2007 FIFA Club World Cup. 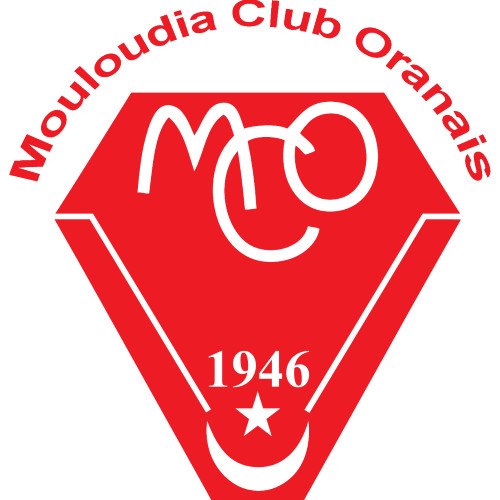 Mouloudia Club Oranais (Arabic: نادي مولودية وهران‎), known as Mouloudia d'Oran, commonly referred to as MC Oran for short, is a football club based in Oran, Algeria. Founded in 1946, the club was known as Mouloudia Chaâbia Ouahrania from 1971 to 1977, Mouloudia Pétroliers d'Oran (Arabic: مولودية نفط وهران‎, MP Oran for a short) from 1977 to 1987 and Mouloudia d'Oran from 1987 to 1989. The club colours are red and white. Their home stadium, Ahmed Zabana Stadium, has a capacity of 40,000 spectators. The club is currently playing in the Algerian Ligue Professionnelle 1. Until 2008, MC Oran was the only club in Algeria to have participated in every single season of the first division since its inception in 1962. However, the club was relegated at the end of the 2007–08 season but returned after just one season in the Algerian Championnat National 1.