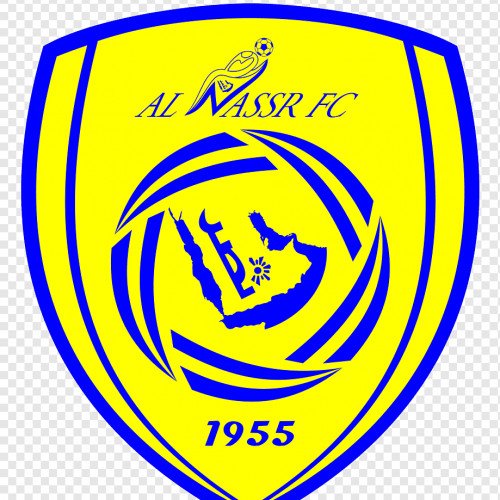 Al-Nassr Football Club (Arabic: نادي النصر السعودي‎; Naṣr meaning Victory) is a Saudi Arabian football club based in Riyadh. Formed in 1955, the club plays its home games at King Saud University Stadium. Its home colours are yellow and blue. Al-Nassr is one of the popular clubs in Saudi Arabia, with 45 national top-flight trophies as well as various regional and friendly championships.[2] At domestic level, the club has won nine Premier League titles, six King Cups titles, three Crown Prince Cup titles, three Federation Cup titles and two Super Cup titles. At international level the club have won two GCC Champions League titles and hold the impressive feat of pulling a historic Asian double in 1998, by claiming both the Asian Cup Winners' Cup and Asian Super Cup.[2] This achievement landed Al-Nassr a spot in the first FIFA Club World Cup where they won the Fair Play award, thus, making Al-Nassr the first club from Asia to play on an international level, as well as becoming the first team in the world to win such an award.[3] This in turn gave the club its famous nickname, "The International".[4] 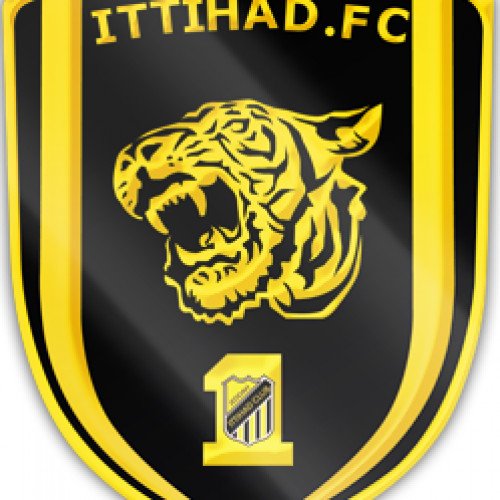 Al-Ittihad Club Saudi Arabia (Arabic: نادي الإتّحاد العربي السعودي‎), also known as Al-Ittihad Jeddah or simply Al-Ittihad, meaning The Union, is a Saudi Premier League football club based in Jeddah. The club was founded on January 4, 1927 before the third Saudi state was declared, making it the oldest and first sports club in Saudi Arabia. The most successful period in Al-Ittihad's history was the 1990s and mid 2000s, when the club won numerous honours both domestically and continental. The team won Cup Winners Cup in 1999 and two Champions League titles in 2004 and 2005 and as far as going on to compete in the 2005 FIFA Club World Cup. The club has the distinction of being one of the only three Asian clubs to have won the AFC Champions League twice in a row.