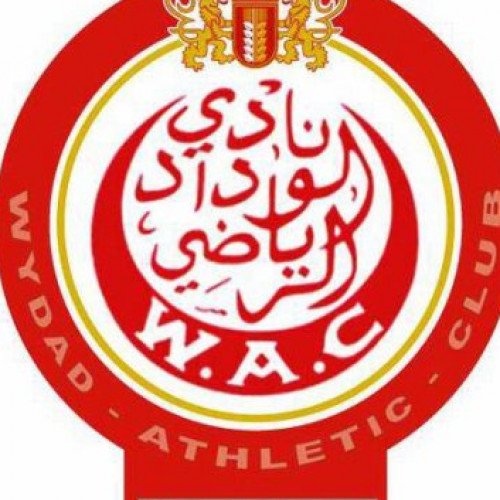 A successful and distinguished club 50 %
50 % Nothing to say 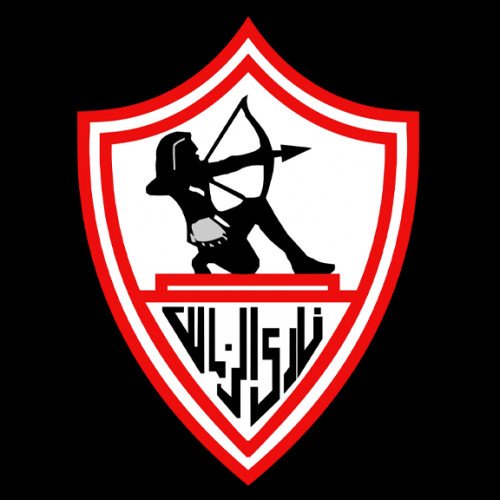 Zamalek Sporting Club (Arabic: نادي الزمالك للألعاب الرياضية‎), commonly referred to as Zamalek, is an Egyptian sports club based in Cairo, Egypt. The club is mainly known for its professional football team, which plays in the Egyptian Premier League, the top tier of the Egyptian football league system.[4] The club was founded on 5 January 1911 as Qasr El Nile Club and was first headed by the Belgian lawyer George Merzbach. The name was changed two years later to Cairo International Sports Club (C.I.S.C.),[5] which was colloquially referred to as El Qāhirah El Mokhtalat Club, or El Mokhtalat Club. The club was named in 1941 after King Farouk of Egypt and became known as Farouk El Awal Club (transl. Farouk I Club. After the 1952 Egyptian revolution, the club name was renamed to Zamalek.[6] Zamalek established itself as a major force in Egyptian football during the 1920s, and became the first Egyptian team to win a title, which was the Sultan Hussein Cup in 1921; the first team to win the Egypt Cup in 1922;[7] and the first team to win the Cairo League in 1922–23.[8] It is one of two clubs that have played in every season of the Egyptian Premier League, and one of seven clubs that have never been relegated to the Egyptian Second Division. On the continental side, Zamalek has won five CAF Champions League titles, one CAF Confederation Cup title, four CAF Super Cup titles and one African Cup Winners' Cup title; making it one of the most successful clubs in Africa. It is also the first Egyptian team to ever win the CAF Super Cup when it beat archrival Al Ahly in the 1994 CAF Super Cup. At the international level, Zamalek is the first Egyptian team to win the Afro-Asian Cup in 1987 and 1997. Zamalek is also the first Egyptian team to qualify for the FIFA Club World Cup when it won the 2000 African Cup Winners' Cup, despite the championship being cancelled later on. Zamalek won four of the most prestigious[9] continental competitions in Africa, the African Cup of Champions Clubs (Later known as CAF Champions League), as well as 9 continental and intercontinental championships (4 CAF Champions League, 2 CAF Super Cup, 1 African Cup Winners' Cup, 2 Afro-Asian Cup) as the most successful club of the 20th century .also Zamalek is the most decorated in Afro-Asian Cup which belongs to continental trophies [10]