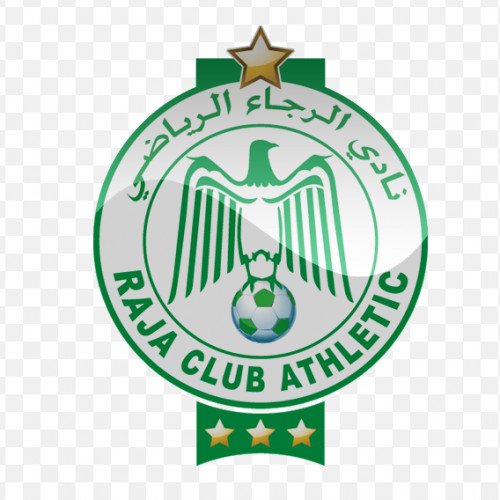 Raja Club Athletic (Raja CA or RCA) or simply known as Raja (Arabic: نادي الرجاء الرياضي‎, romanized: Nādī ar-Rajāʾ ar-Riyāḍī) is a Moroccan professional football club based in Casablanca, that competes in Botola, the top tier of Moroccan football, which they never got relegated from. Regarded as one of the greatest clubs in the african continent, the club has domestically won twelve League titles, and eight Throne Cups. In international competitions, the club has won three CAF Champions Leagues, one Confederation Cup, one CAF Cup, two CAF Super Cups, one Afro-Asian Club Championship, one Arab Club Champions Cup, and one North African cup. Founded on 20 March 1949 by Moroccan nationalists and Syndicalists in the popular district of Derb Sultan,[1][2] Raja CA is a well known club for the success of its football section, very popular in and outside the country. Raja sits at the Raja-Oasis Sports center for training, and plays matches at Stade Mohammed V since 1955. Raja CA is one of the biggest football clubs of the continent, it is the only Arab team, with Al Ain FC, to reach the final of the FIFA Club World Cup in 2013. In 2000, Raja was placed by FIFA in 10th place in the ranking of the best clubs in the world after their performances at the 2000 Clubs World Cup, and was ranked by CAF in the 3rd place of the best African clubs of the 20th century, after Al Ahly SC and Zamalek SC. Raja is also, with 17 trophies, the most successful Moroccan club of the 21st century. Nowadays, Raja is the 5th most crowned club in Africa with 8 titles in official competitions. 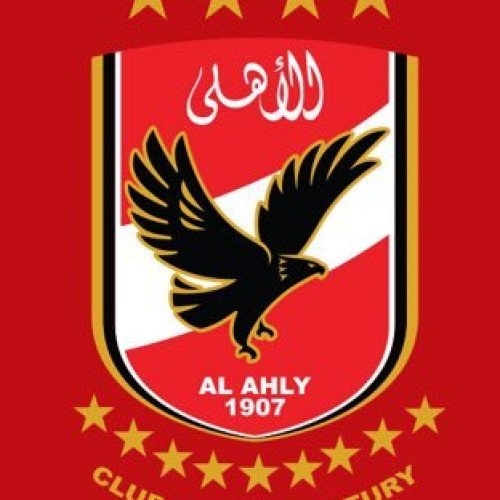 Al Ahly Sporting Club (Arabic: النادي الأهلي الرياضي‎, literal translation: The National Club[1]), commonly referred to as Al Ahly, is an Egyptian professional sports club based in Cairo, and is considered as the most successful team in Africa and as one of the continent's greatest African giants[2]. It is best known for its professional football team that plays in the Egyptian Premier League, the top tier in the Egyptian football league system. It is the most decorated football club in the world.[3][4] It was founded on 24 April 1907, as a gathering place for Cairo's Student Unions. Al Ahly has a record of 42 national league titles, 37 national cup titles, and 11 national super cup titles, making them the most decorated club in Egypt. In addition, Al Ahly has never been relegated to the Egyptian Second Division. In international competitions, the club has won a record nine CAF Champions League titles, a CAF Confederation Cup, a record six CAF Super Cups, a record four African Cup Winners' Cups, an Afro-Asian Club Championship, an Arab Club Champions Cup, an Arab Cup Winners' Cup, a record two Arab Super Cups, and has won two bronze medals in the FIFA Club World Cup. With 19 Aftican titles, Al Ahly is the most successful football club in Aftican history, and was voted by CAF as African club of the 20th century [5] Al Ahly is the most successful club in the world in terms of number of trophies won and, second in terms of international titles won with 25, behind only Real Madrid with 26.[6]