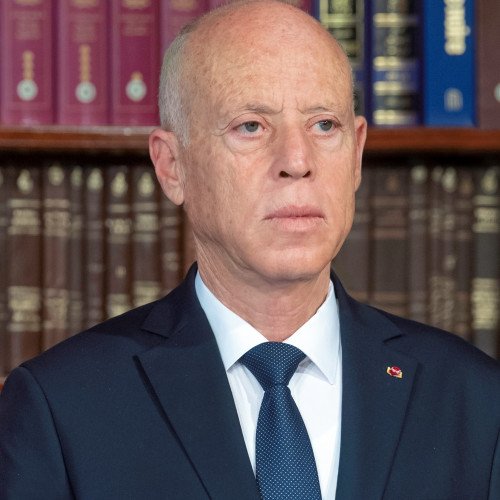 Kais Saied (Arabic: قَيس سعيّد‎; born 22 February 1958) is a Tunisian politician, jurist and former lecturer serving as the President of Tunisia since October 2019. He was president of the Tunisian Association of Constitutional Law from 1995 to 2019. An independent candidate in the 2019 presidential election, he defeated Nabil Karoui in the second round of voting.

A good and respectable president 0 %
100 % Nothing to say 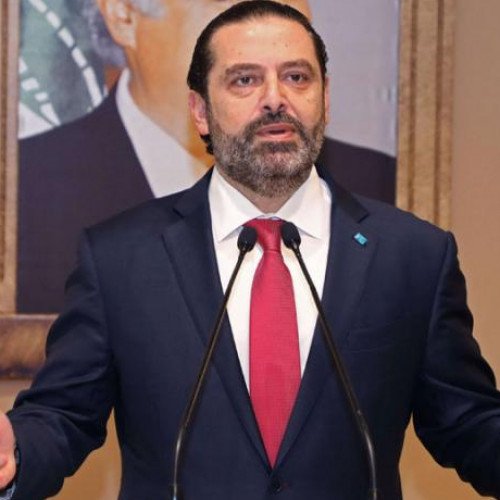 Saad El-Din Rafik Al-Hariri (Arabic: سعد الدين رفيق الحريري‎; born 18 April 1970) is a Lebanese politician who served as Prime Minister of Lebanon from 2009 to 2011 and 2016 to 2020. He is the second son of former Lebanese Prime Minister Rafic Hariri, who was assassinated in 2005. Hariri has also been the leader of the Future Movement party since 2005. He is seen as "the strongest figurehead" of the March 14 Alliance.Hariri served as Prime Minister of Lebanon from 9 November 2009 to 13 June 2011. After three years living overseas, he returned to Lebanon on 8 August 2014 and served a second term as Prime Minister from 18 December 2016 to 21 January 2020. Hariri's surprise announcement of an intent to resign, broadcast on 4 November 2017 on Saudi state TV, has widely been seen as part of the Iran–Saudi Arabia proxy conflict in Lebanon, and triggered a dispute between Lebanon and Saudi Arabia. The resignation was later suspended, following President Michel Aoun's request to "put it on hold ahead of further consultations". On October 29, 2019, amid the 2019–20 Lebanese protests, Hariri announced his resignation, and that of his cabinet. He was designated as Prime Minister to form a new cabinet on 22 October 2020.