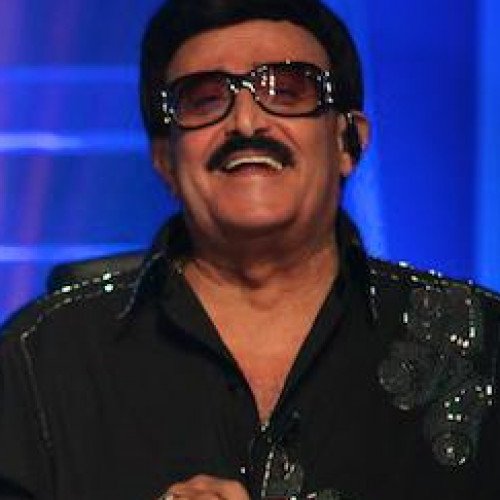 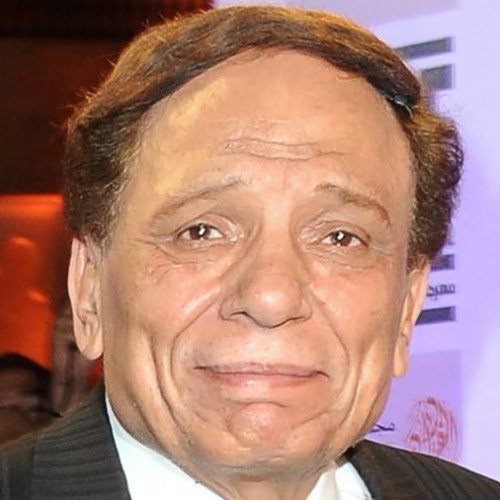 Adel Emam (Arabic: عادل إمام‎; born 17 May 1940) is an Egyptian film, television, and stage actor. He is primarily a comedian, but he has starred in more serious works and, especially in his earlier films, has combined comedy with romance. Emam earned a bachelor's degree in Agriculture from Cairo University. Since then he has appeared in over 103 movies and 10 plays. He is one of the most famous actors in Egypt and the Arab world. His contributions to the stage and film industries through addressing social and political issues in film and television earned him a cult following and a worldwide reputation that made him one of the most influential arab public figures in the 80’s and 90’s. Adel Imam is considered by a huge mass of cult followers as a cultural icon in the history of modern Egypt. In January 2000, the United Nations appointed Emam as a Goodwill Ambassador for UNHCR.