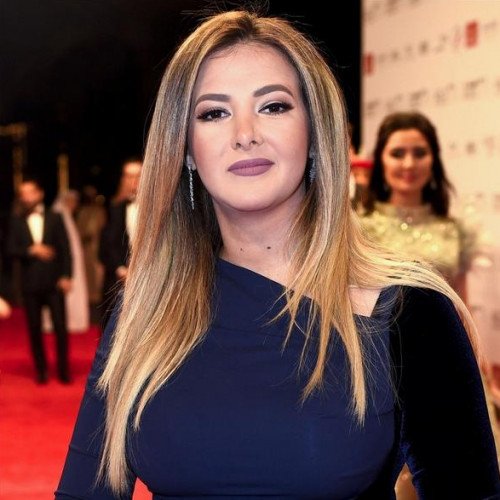 Donia Samir Youssef Ghanem (Arabic: دنيا سمير يوسف غانم‎; born 1 January 1985) is an Egyptian actress and singer. She is the daughter of actor Samir Ghanem and actress Dalal Abdulaziz; and sister of Amy (Amal). Donia graduated from MSA university and began her artistic life in 2001 when she was 16. She had her first role in a TV show called "Justice has many faces" (Egyptian Arabic: للعدالة وجوه كثيرة‎ – Lil Adala Wogouh Katheera). 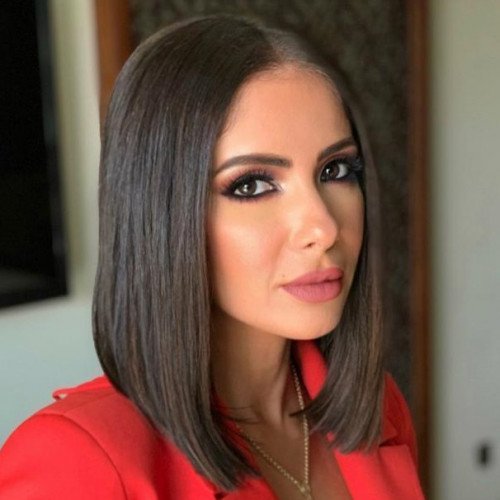