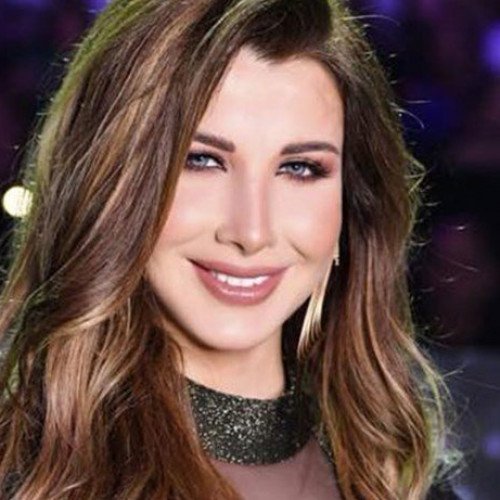 Nancy Nabil Ajram (Arabic: نانسي نبيل عجرم‎, born May 16, 1983) is a Lebanese singer, television judge and businesswoman. She was born and raised in Achrafieh, Beirut, Lebanon. With the support of her father, she began performing as a child and appeared on several television shows in her early years. By the age of 15, Ajram signed a recording contract with EMI and released her debut studio album Mihtagalak (1998). In spite of being under the legal age, Ajram was exceptionally accepted to the Syndicate of Professional Artists in Lebanon. The following year, she released her second album Sheel Oyoonak Anni (2001). Her breakthrough occurred with the start of her collaboration with well-known Lebanese producer Jiji Lamara, when she released her controversial smash hit single "Akhasmak Ah" and third studio album Ya Salam (2003) in which she adopted a public image as a sex symbol while reinventing her music. Ajram's fourth album Ah W Noss (2004) was another commercial success, spawning the chart-topping singles "Ah W Noss", "Lawn Ouyounak", "Oul Tani Keda" and "Inta Eyh", at which point she had established pop icon status in the Middle East. In 2007, Ajram released her first children's album, Shakhbat Shakhabit, which was the most notable and successful work for children at the time. Betfakkar Fi Eih (2008), her sixth album produced seven singles including the commercially successful Egyptian hits, "Betfakkar Fi Eih", "Min Dally Nseek" and the Lebanese single "Mashi Haddi", won Ajram's first World Music Award as world's best-selling Middle Eastern artist, the youngest Arab WMA winner to date. Having sold over 30 million records worldwide as of 2007, Ajram is one of the best-selling Middle Eastern music artists. By 2010 she was announced the best-selling Middle Eastern female singer of the decade (2000–2009). Throughout her career, Ajram has released eleven studio albums to date (including two dedicated for children) and numerous chart toppers such as "Yay", "Ya Tabtab", "Moegaba", "Ehsas Jdeed", "Ibn El Giran", "Fi Hagat", "Ya Kether", "Ma Tegi Hena" and "Badna Nwalee El Jaw". Ajram is the first and only female spokesperson of Coca-Cola in the Arab world, releasing several promotional Coke anthems that became instant smash-hits, such as "Oul Tani Keda", "El Dounya Helwa", "Noss El Kawn" and "Shaggaa Bi Alamak". Ajram has made the list of Most Powerful Arabs on Arabian Business several times, and was similarly listed by Newsweek as one of the most influential Arab singers.Between 2013–2017, Ajram served as a judge on MBC's reality talent show 'Arab Idol'. She also began serving as a coach on The Voice Kids Arabia in 2016. In 2020, Nancy was the most-streamed Arab female artist on Spotify, achieving more than 100 million plays of her songs, followed by Lebanese icon Fairuz with 67 million plays. 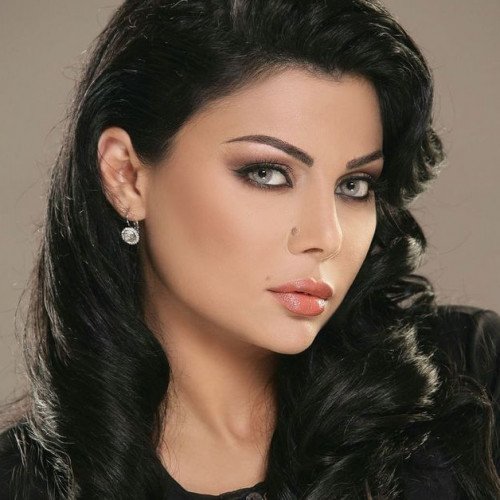 Haifa Wehbe (Arabic: هيفاء وهبي‎ Hayfāʼ Wahbī) is a Lebanese singer and actress. She has released seven studio albums, and made her acting debut in the 2008 Pepsi-produced film Sea of Stars. In 2006, Wehbe was on People Magazine's 50 most beautiful people list.