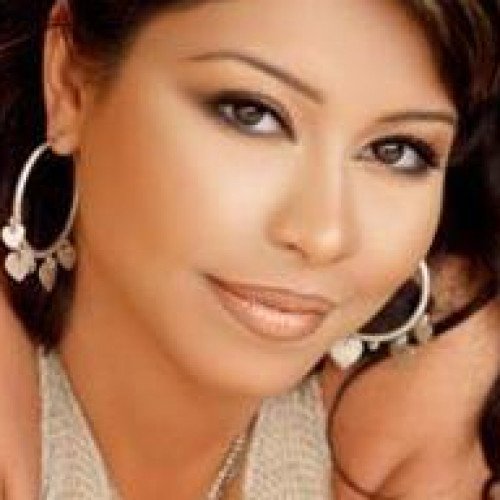 Sherine Sayed Mohamed Abdel-Wahab (Arabic: شيرين سيد محمد عبد الوهاب‎; born October 8, 1980), known professionally by the mononym Sherine (Arabic: شيرين‎), is a prominent Egyptian singer, actress, TV host and personality, and a former judge on MBC's The Voice: Ahla Sawt. Her voice is considered as one of the most powerful and unique in Egypt. 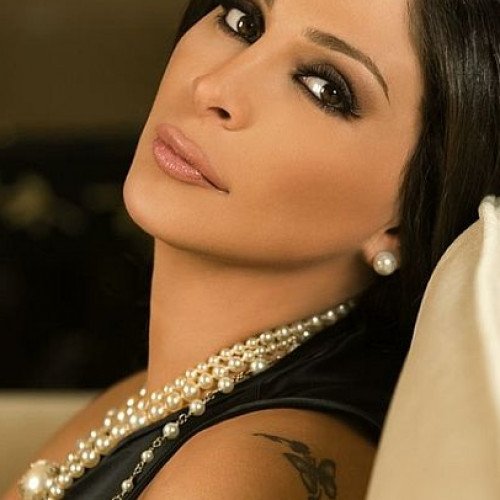 Elissar Zakaria Khoury (Arabic: إليسار زكريا خوري‎; born 27 October 1971), commonly known as Elissa (Arabic: إليسا‎), is a Lebanese recording artist who is one of Lebanon's most famous singers and one of the best known artists in the Arab world.She has been among the highest-selling female Middle Eastern artists since 2005. In 2005, she became the first Lebanese singer to receive the World Music Award for Best Selling Middle Eastern Artist, an award that she received again in 2006 and 2010. She has currently sold over 30 million albums worldwide. Elissa is also one of the richest celebrities in Lebanon, with a reported estimated wealth of over $40 million. As of 2019, Elissa has over 50 million followers on social media. In 2018, Elissa appeared as a judge on The Voice: Ahla Sawt, the Arab edition of The Voice.