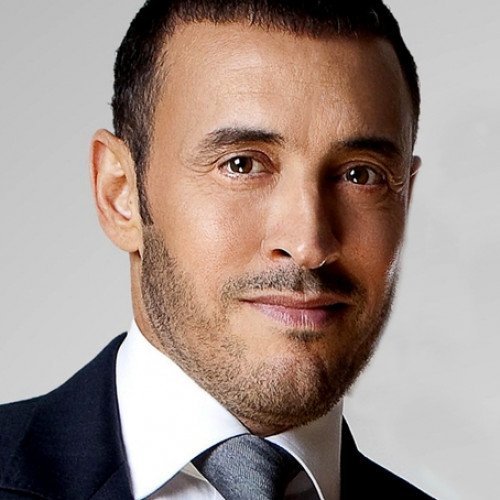 Kadim Jabbar Al Samarai (born September 12, 1957), better known by his artistic name Kadim Al Sahir (Arabic: كاظم الساهر‎), is an Iraqi singer, composer and songwriter. He has been dubbed the "Caesar of the Arabic Song", and "Iraq's Ambassador to the world". Kadim Al Sahir has established himself as one of the most successful singers in the history of the Arab World, since the start of his career, with over 100 million albums sold and the highest-attended Arabic concert of all time. Ranging from big romantic ballads to more political work, from pop to Arab classical music. In 2003, according to an international poll conducted by BBC, more than half-a million people from 165 countries voted his composition Ana Wa Laila (Me and Laila), his most famous song about his love for Laila, as the sixth in the world's top 10 most popular songs of all time.He performs with an orchestra of twenty to thirty musicians on Arabic percussion, oud, qanun, nay, and a full complement of strings (violin, cello, and bass). While some of his work makes use of electronic musical sounds, he avoids the use of synthesizers to imitate acoustic instruments. His work frequently features Iraqi folk instruments, rhythms and melodies. 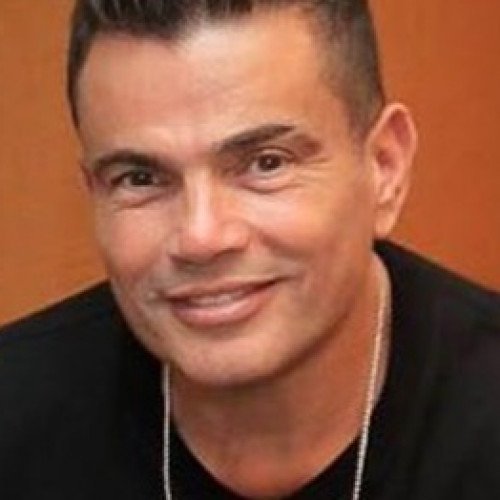 Amr Diab (Arabic: عمرو دياب‎; born on 11 October 1961), is an Egyptian singer, composer and actor. He has established himself as an acclaimed recording artist and author in most Mediterranean countries. According to a research by Michael Frishkopf, he has created his style termed as "Mediterranean music", a blend of Western and Egyptian rhythms. By 1992, he became the first Egyptian and Middle Eastern artist to start making high-tech music videos. His 2014 album "Shoft El Ayam" peaked at No. 1 on the Billboard World Albums Charts, making him the first Egyptian and Middle Eastern performer to accomplish such a feat.