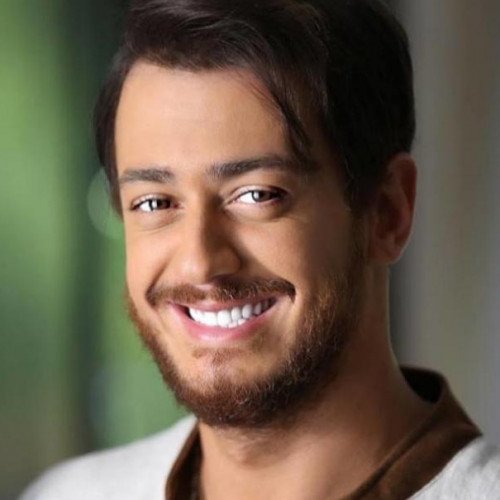 Saad Lamjarred (Berber: ⵙⴰⵄⴷ ⵍⴰⵎⴶⴰⵔⴻⴷ, Arabic: سعد لمجرد‎; born April 7, 1985) is a Moroccan pop singer-songwriter, multi-instrumentalist, dancer, record producer and actor. He grew up in an artist family and became famous after his songs broke YouTube audience records, making him a major figure in Arab Pop, and the first singer to popularize Pop Music in Moroccan Dialect considered the most difficult to understand in the Middle East. 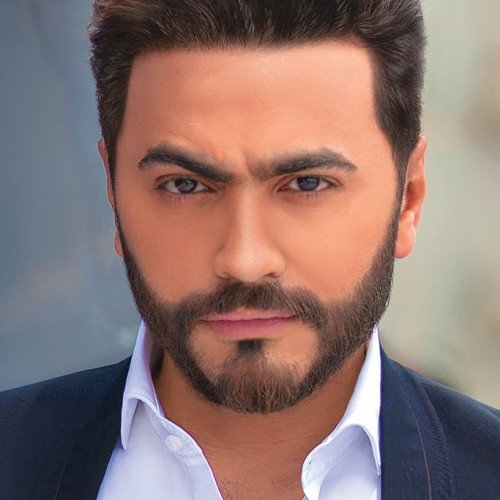 Tamer Hosny Sherif Abbas Farghaly (Arabic: تامر حسني شريف عباس فرغلي‎; born 16 August 1977), known by his artistic name Tamer Hosny (Arabic: تامر حسني‎), is an Egyptian singer, actor, composer, director and songwriter. He first came to public attention when he appeared on mix tapes with other Egyptian artists. Hosny launched his solo career with his 2004 album Hob, becoming a successful singer of romantic music and was given the nickname "King of the Generation" by his fans. In December 2019, Hosny broke the Guinness World Record for the most contributions to a bulletin board.